By Edgefield Advertiser on August 28, 2015Comments Off on New Dollar General Coming to Edgefield 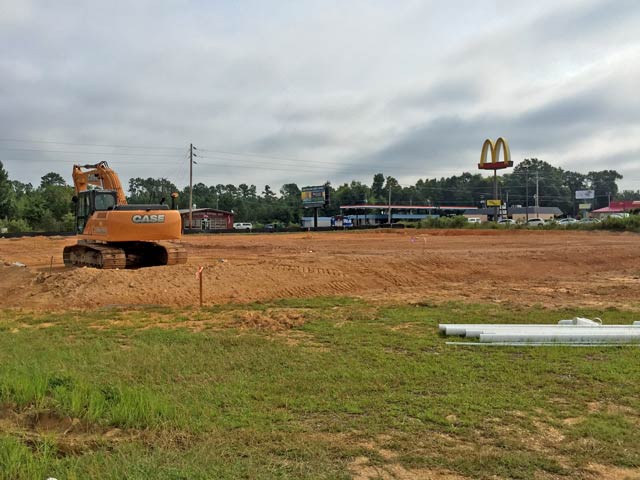 The store’s spokesperson said that there is no information available at this time as to what might be done with the old building.

The new store is expected to open around the first of 2016.