By Edgefield Advertiser on October 18, 2015Comments Off on Storm’s Immediate Damage to Peach Orchards is Minimal 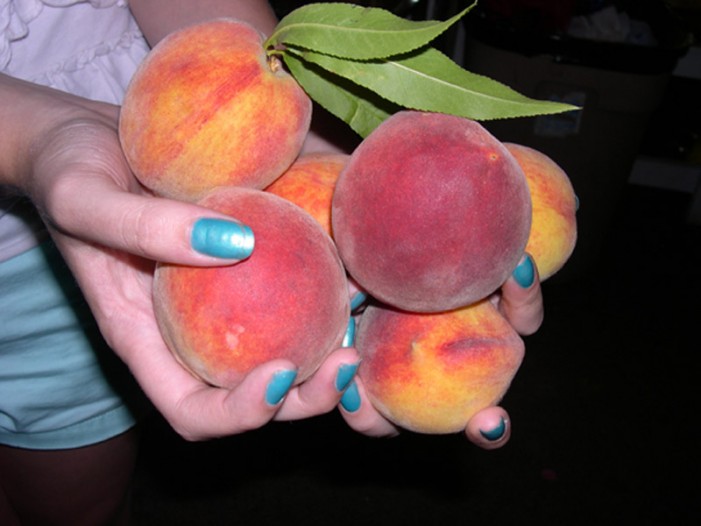 CLEMSON, S.C. – One crop that might have escaped most of the wrath of early October’s historic rainfall is peaches.

“Fortunately, the harvest is past and preparations are now underway to plant a significant acreage of new trees,” said Greg Henderson, Clemson Extension’s area commercial horticulture agent in Edgefield County. “As of now, I see few issues — short of timely fumigation — that would prevent the new plantings from proceeding in December.”

As for any residual damage that might eventual result from the brutal deluge, Henderson says that peach farmers will just have to wait and see.

“The effect this will have on the trees will be quite variable, depending on soil type, rainfall amount and the duration of the saturation,” Henderson said. “Twenty-four hours of standing water or saturated oxygen-deficient soil will set trees up for decline. The effects of root decline and death can’t be fully gauged until next spring and even beyond.”

But other than some severe cases of erosion, Henderson said that peach farmers appear to have weathered the storm with relatively minimal initial damage.

“Last year, we were successful in getting conservation practices back on the ground,” Henderson said. “Newly set orchards were designed with water management in mind. Terraces and open waterways to manage and carry water off the orchard, accompanied by planting on raised beds in poorly drained areas, will pay huge dividends to tree survival and health.”