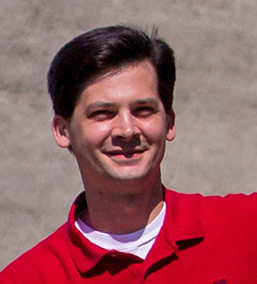 Edgefield Senator Promises To Shake Things Up In Senate

Upon his election, Massey, 40, released the following statement:

“It’s time to shake things up in the South Carolina Senate. Many politicians would rather keep doing things the way they’ve always been done, but we are not going to make real progress in our state unless we have the courage, vision, and determination to change the status quo.

It’s a true honor to have the trust of my fellow Senators and to follow an honorable man like Harvey Peeler. But, make no mistake about it, I’m not going to be the kind of leader who just goes along to get along. I intend to use my position as a bully pulpit to change the system from the inside out.

It won’t be easy, but shaking things up never is. The good old boys and entrenched special interests don’t like change. They’re about to get a loud wake-up call because South Carolina’s families deserve better–much better–than what we’ve been giving them.

South Carolina is an amazing state with incredible opportunity. People want to come here. We are one of the fastest-growing states in the country. We have become the target destination for business and industry. We build tires and cars and airplanes. Our port is the envy of the East Coast. Yet our people are our greatest assets. For South Carolina to continue to prosper, we have to empower people. And that means shaking up Columbia.”

Senator Shane Massey, an attorney, was elected in 2007 and serves Aiken, Edgefield, Lexington, McCormick, and Saluda counties. Massey and his wife, Blair, live in Edgefield with their two children. They attend Providence Baptist Church in Johnston, where Blair is active with the children’s ministry and Shane has taught several Sunday School classes and has served his church as a Deacon.