By admin on May 31, 2016Comments Off on Adult Learning Center in Johnston Damaged 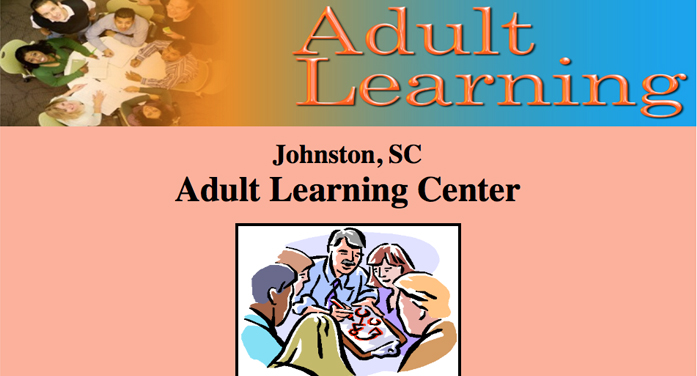 The Edgefield County Sheriff’s Office was notified Friday, May 27, of damage to property at the Adult Learning Center in Johnston.  According to the ECSO report, unknown persons have been taking mail out of the center’s mailbox located at the driveway of the center.  Mail was found strewn about the lawn of the school.  Additionally, it was discovered where entry into a portable classroom in the back of the school had been attempted.  A small glass window at this classroom was found partially broken, and a brick was located on the outside of the stairway which leads to the classroom’s door.  Wires in the glass appeared to have kept the window from completely breaking, and thus, entry was not gained.

No suspects have yet been identified in this crime, but the brick was confiscated as possible evidence and turned over to the Investigation Unit of the ECSO for processing.

Adult Learning Center in Johnston Damaged added by admin on May 31, 2016
View all posts by admin →