By admin on January 23, 2017Comments Off on Teacher Shortage Concerns Continue To Grow 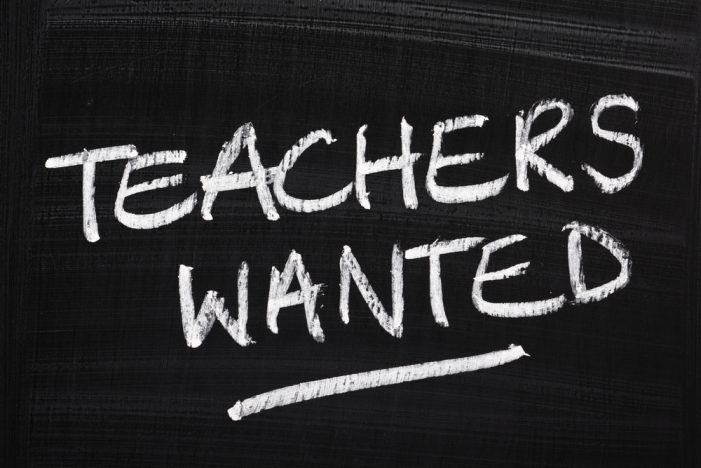 Rock Hill – According to results from the Center for Educator Recruitment, Retention, and Advancement’s (CERRA’s) Fall 2016 Supply and Demand Survey, more teachers are leaving their classrooms each year. Nearly 6,500 public school teachers did not return to their teaching positions for the 2016-17 school year. More than 1,640 of these teachers took a teaching job in a different South Carolina district, leaving over 4,800 teachers who are no longer teaching in any SC district.

Also of note is teachers who leave their positions early in their careers. Of the teachers who did not return for the 2016-17 school year, 38% left within their first five years of teaching and 12% left after one year or less in the classroom. Looking only at first-year, newly hired teachers rather than all newly hired teachers, 28% percent hired for the 2015-16 school year did not return to the same position the following year; 22% neither returned to the same position nor moved to a teaching position in any other SC public school district.

At the beginning of the 2016-17 school year, districts reported approximately 481 vacant teaching positions in SC public schools. This number is up slightly from the 2015-16 school year, yet there are considerably more vacancies in several certification areas including mathematics and special education. In addition to certain certification areas with high levels of teacher demand, there also are geographic areas of the state that struggle with high numbers of departures and vacancies.

In 2016, districts with high teacher turnover rates became eligible to receive funds to implement recruitment and retention incentives pursuant to FY16 Proviso 1A.73. As the program continues during the 2016-17 school year, a positive impact in the eligible districts is anticipated and decisions can be made about expanding or modifying the available incentives, as well as recommending incentives to districts in the state that are not eligible for the Proviso funds.

Teacher Shortage Concerns Continue To Grow added by admin on January 23, 2017
View all posts by admin →