By admin on May 23, 2017Comments Off on Gray, Holsonback Sentenced in Drive-by Shooting 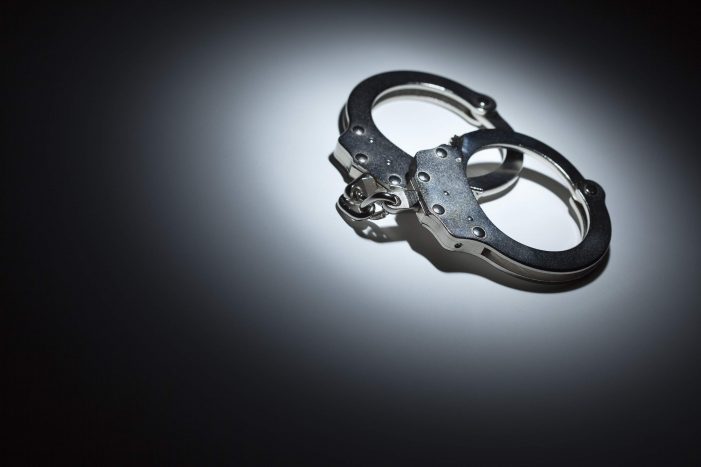 Christopher Dale Gray, 23, of Trenton, and Bryson Holsonback, 22, of Aiken, were sentenced Thursday, May 18, for their actions in a 2015 drive-by shooting in Johnston.  Initially charged with, among other charges, discharging a firearm into a dwelling, the charges were upgraded several months after the incident to include attempted murder.  According to the Edgefield County Clerk of Court’s Office, however, Gray and Holsonback were convicted on the discharging a firearm into a dwelling charge and sentenced by Judge Edgar Dixon at the Edgefield County Courthouse, Thursday, under the Youthful Offender Act not to exceed 5 years.  The two received a suspended term of 6 months in the Department of Corrections.  Upon completion of that sentence, the pair will also be on probation for 5 years.  In addition, Gray and Holsonback are barred for life from owning or possessing any guns or ammunition.  The two will also have to receive anger management and substance abuse treatment and will have to pay restitution to their victims.

Gray and Holsonback were both arrested shortly after the Sept. 8, 2015, drive-by in which they shot multiple times into a home on Waterworks Road in Johnston.  Two people were inside the home at the time of the shooting, but they were not hit.

Gray, Holsonback Sentenced in Drive-by Shooting added by admin on May 23, 2017
View all posts by admin →