By admin on June 21, 2017Comments Off on Update on Earthquake 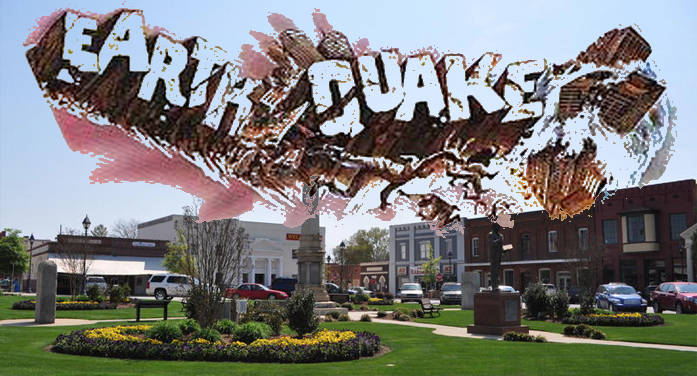 Emergency Management Director Suzy Spurgeon has confirmed for the Advertiser that the earthquake that struck the Augusta, Ga., area and was felt in portions of Edgefield County actually hit at 11:14 a.m. (not 11:22 as previously reported) and measured 3.2, slightly stronger than the 3.0 first reported.  It occurred 6 km southwest of Augusta, Ga., with its exact coordinates being 33.428°N and 82.017°W putting it between Lumpkin Road and Mike Padgett Highway on Hwy 25 (Peach Orchard Road).  The quake had a depth of 12.9 km.

According to the website sponsored by the USGS Earthquake Hazards Program, nearly 2,000 have reported to the site as having felt the quake.  Reports were received by the Advertiser from residents of the Westside of the County who felt the earthquakes effects.  Those reports included hearing a loud explosion type sound and mild shaking of the home.  To report feeling the earthquake, visit the site at www.earthquake.usgs.gov/earthquake/eventpage/se60172262#dyfi

Update on Earthquake added by admin on June 21, 2017
View all posts by admin →