Politics: Are you tired of it too? — Dr. E. Mims Mobley 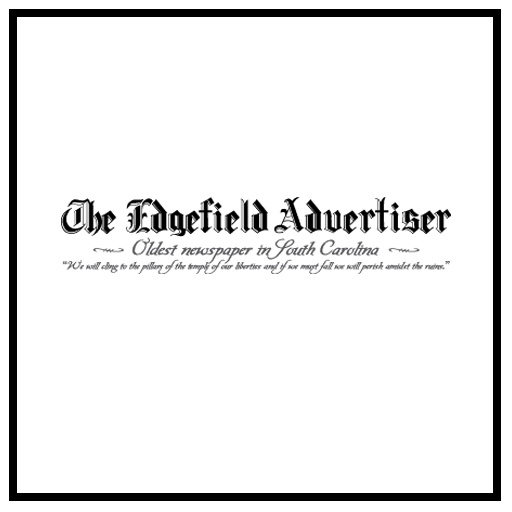 Politics: Are you tired of it too?

Day in and day out, one cannot pick up a newspaper or tune-in to TV news without reading or hearing about the latest effort by Democrats to bring down our duly-elected 45th president, Donald Trump. The vitriol that accompanies their efforts shows a level of incivility I haven’t seen before in my eight decades of life.

It was well established by many writers, yours truly included, that on Election Day, November 8, 2016, voters would uncomfortably choose between two seriously flawed candidates for president – Hillary Clinton and Donald Trump – and one of them would win.

Looking back at Ronald Reagan’s campaign against Jimmy Carter, a sitting president in his fourth year presiding over the government of a country in economic straits worsened by high inflation, Reagan asked the voting public, “Are you better off than you were four years ago?” There was general agreement that folks weren’t any better off and Carter was limited to one term.

Once the 2016 GOP and Democratic Conventions were over and presidential campaigns begun in earnest, the Reagan question resurfaced, highlighting President Obama’s 8 years in office, during which he had been unable to turn around high unemployment and the wretched economy he had inherited, despite Democratic control of both Houses of Congress augmented by a filibuster-proof Senate during his first two years. He did manage to double our nation’s debt, however. Hillary Clinton, a flawed candidate to begin with, chose a flawed platform to run on, which amounted to four more years of the Obama administration.

While Hillary was in essence saying that our country’s stagnation was the “new normal,” Trump, also a flawed candidate but a successful business man not of the Washington elites, was vowing to “Make America Great Again” by increasing jobs, restoring the economy, and resurrecting the American way. It was a winning platform.

In the short time Trump has been in the White House, he has had moderate success making good on some of his campaign promises. In addition to improving the economy and gaining jobs, the Trump agenda is also aimed at restoring the vision of the Founding Fathers, guaranteeing individual freedom and rights under a non-intrusive government while requiring individual responsibility under government that is protective of rights and fiscally responsible. And that is what the Democrats are up in arms about.

Democrats seem to see our future being assured by greater government dependency, bigger government and America being more like Western Europe. Under both Democratic and Republican administrations our country has been on a slow slide down that slippery slope. The Trump agenda seeks to put on the brakes, and the electorate appears to agree with him if recent special Congressional elections to fill empty seats are a yardstick.

So, it’s the Trump message that the Democrats are out to kill, but it is a message that embraces the philosophy of what America is, which was so capably articulated by the Founding Fathers. To come out against that message would not be prudent for Democrats who see themselves as patriots who merely seek a different path; therefore they are working to accomplish their goal by taking down the messenger, an easier target. Trump’s ham-handedness, tweeting, and tendency to give in to pique do much to undermine his position; nevertheless he has been effective in office, especially in choosing outstanding appointees, and he can be presidential as shown by his address before Congress and on his recent trip overseas.

The sum and substance of it all appears to be that our congressional minority hopes that by bringing down the messenger, they can stifle the message that resonates with the voting majority. My hope is that “we the people” are smarter than the Democrats take us to be.