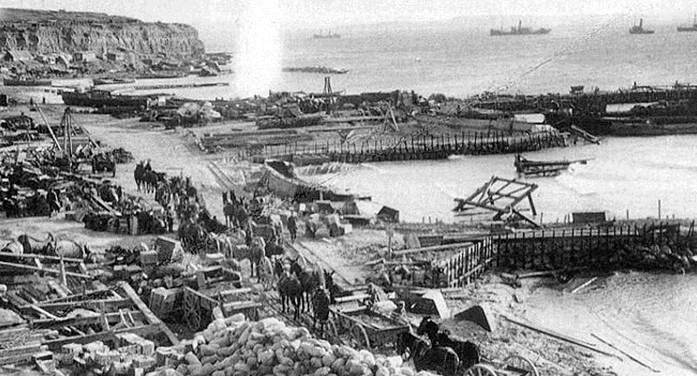 This series of redacted vignettes from stories redacted from news articles, advertisements, and community “ announcements” is intended to give our readers of the EDGEFIELD ADVERTISER insight into how life was in Edgefield County during World War i.  The series is thus entitled Edgefield During the Great War.   That war- was called the “Great War’ because it probably was the biggest war. Fought in various places around the world , involving more combatants and non-combatants in humankinds history- up to that Due to the concurrent introduction of ‘modern technologies war- making devices, weapons and- the war most of the countries fighting in the war –more lives than ever before.  With the exception of the USA-who lost more Americans in the “War Between the States” than we lost in “WW I” (as it was later called) the major protagonists who entered the war in August 1914 has never lost as many servicemen as they did in the “War to end all Wars.”  Due to the “progress” in technology, the introduction of the improved machine guns, barbed wire, massed and accurate artillery fire, chemical weapons (mainly mustard gas) and armored “tanks”, the “open” warfare that was envisioned by war planners in 1914- never materialized.  In the elderly minds of the Generals – on both sides, they had probably anticipated that on the flat ground areas of Europe- dozens of regiments of horse –mounted cavalrymen would “sweep” across Europe to vanquish the enemy.  However- with the advent of the land warfare weapons and equipment outlined above, nothing could be further from the truth.  Those nations that were slow to give up old tactics and strategy –would witness the slaughter of the horse cavalry to massed and accurate artillery and machine gun fire.  And for the infantrymen –who trained to follow the cavalry as the cavalry paved the way for them- they were instead “tangled in barbed wire” and mowed down by their enemy’s machine guns.  At sea- the introduction of German U-Boats (submarines) and the disastrous 1915 amphibious invasion of Gallipoli by the Allies quickly dissuaded the Allies from attempting an “end run” around the Northern flank of the German lines.  Thus- the war devolved into Trench Warfare- stalemated troops exchanging accurate artillery barrages against their enemy’s trenches– only a couple hundred yards away.  With the introduction of machine guns and bombs being employed from the then-‘flimsy aero-planes”, crossing into “no man’s land” (between the adversaries trenches) would be a “sure fire” method to get thousands of infantrymen killed by machine guns, artillery, and during daylight hours, strafing or bombing from the nascent enemy air forces.  Into this nightmare would be the American Soldier, Marines and Sailors.   With the Declaration of War by the USA against Germany and their cohorts in the “Central Powers”, the USA struggled to recruit (or draft) up to 3 million men, all while building training camps, acquiring enough weapons , uniforms , ammunition, food, water qualified training cadre, all form a ‘dead start” of a standing “regular army” of about 100,000 US Army Soldiers.  Added to that were about another 100,000 State National Guardsmen (who until a few years earlier –a few years earlier were still called “State Militias” )  But with the exception of a few states such as South Carolina, the new “New National Guard” featured rather elderly Officers and non-commissioned officers, and a variety of units with various levels of training, dissimilar weaponry, dissimilar uniforms and training programs that pretty poor or non-existent.  Even those NATIONAL GUARD units that had served on the US-MEXICO border (while hunting down Pancho Villa and his bandits) didn’t learn much about modern warfare, for many –if not most of the State “Guard” units employed there were cavalry units, which sadly had already proven unsuited in the modern warfare of Europe.   While you read through this series on Edgefield during the Great War, please bear in mind that we are presenting this series of “contemporaneous” news clipping to present a “you are there” viewpoint of the economic, social and racial mores of Edgefield 100 years ago.  Thus – the sexist and racist attitudes of the time are not “censored out” of these vignettes- not because today’s Edgefield Advertiser endorses or condones such attitudes or language, but in the hopes that students and citizens will learn from the mistakes of the past and not countenance the same language, terminology and attitudes in the future! (Strother’s notes)