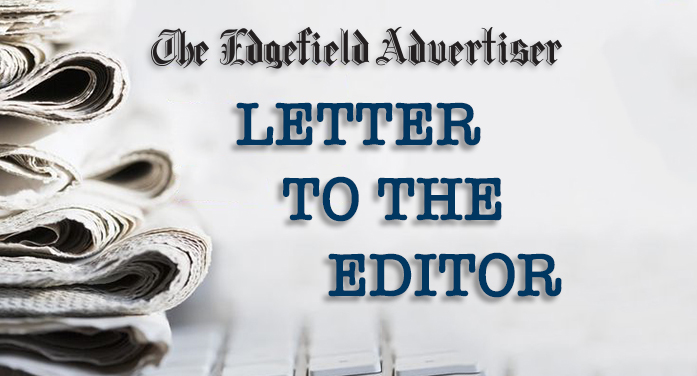 A few weeks ago this column addressed the draft American Health Care Act, the most recent “Trumpcare” attempt to replace the Affordable Care Act with one that for many was less caring and less affordable. It cited 34 religious organizations opposed to Trumpcare who had joined in a successful effort to prevent its passage in […] 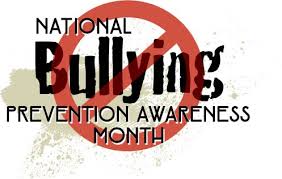 October is National Bullying Prevention Month (An essay well worth reading to the Young Ones in the Family.) A Hero in There…. By: Laura Taylor, author of E.E.Otter & Bullfrog Bullies Maybe you’ve noticed the way the girls turn their backs on her and laugh as she approaches her locker. Maybe you’ve seen the look […]

West Columbia, SC  – Funeral Services for Mrs. Claudine Kirkland Butler, age  84 , will be held Thursday, October 19, 2017 at First Baptist Church, Columbia, SC at 2 pm.  The family will receive friends at the church from 1-2 prior to the service.  Interment will follow in Sunset Gardens Memorial Cemetery in Johnston, SC […]

Recently I have been spending a lot of time thinking about the divisions in our country.  Divisions which quite honestly, we see becoming vitriolic, in some cases almost demonic, on both political spectrums of the nightly news.  Both sides, I believe, benefiting from our national divisions.  Both sides, creating echo chambers, where tens of millions […]

National news and increasingly bizarre national politics seem to bombard our lives, not only for the growing numbers who use social media but for the rest of us who read newspapers and watch or listen to news broadcasts. It’s easy to say, “That doesn’t affect me. I’m just going to turn it off.” That would […] 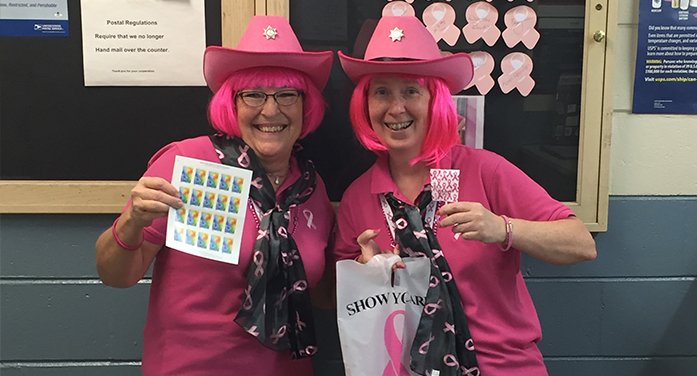