By admin on October 6, 2017Comments Off on Incident at McCormick County Prison 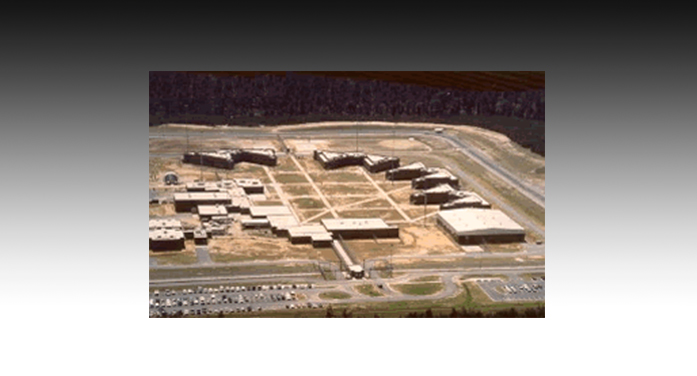 On Wednesday, Oct. 4, around 4:30 in the afternoon, inmates of the SC Department of Corrections’ prison in McCormick County climbed onto the roof of one of the housing units at the facility.  By 9:00 that evening, the dorm was secured.  This incident was isolated to the one housing unit, and no prisoners escaped.

According to Jeffrey Taillon, Communications Director for the Department of Corrections, who spoke to the Advertiser, Thursday, following the incident, the dorm in question housed 38 inmates.  However, Tallion said that only a “handful” of those 38 actually climbed to the roof and that the full number of those involved will not be known until the investigation has been completed.  Additionally, Taillon said that officials are still investigating the motive for the inmates’ actions.

One prisoner was injured during this incident with what was described by Taillon as “non-life threatening” injuries.  That inmate was treated at the prison for his injuries.

The investigation into this incident is on-going.

Incident at McCormick County Prison added by admin on October 6, 2017
View all posts by admin →