By admin on December 9, 2017Comments Off on Johnston Police Officer Dies in Accident 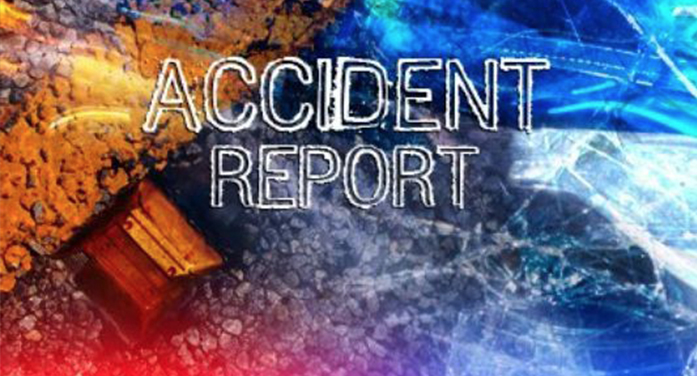 Thirty year old Eric Chapman, a Police Officer with the Town of Johnston, died late Friday night, Dec. 8, after an automobile accident.  According to Johnston Police Chief Lamaz Robinson in an interview with the Advertiser, Chapman was coming from Edgefield to Johnston around 10:30 p.m. in response to an officer calling for backup in what was believed to be a situation in which a man had a gun.  Chapman is believed to have been speeding to get to his fellow officer, and he hydroplaned on Columbia Road between Bi-Lo and Strom Thurmond High School.  His car flipped multiple times, and he was ejected from the vehicle.  Chapman was taken to Augusta University Trauma Unit where he died shortly before 12:00 a.m. from severe head injuries received in the crash.

Chapman, who is from Saluda, leaves behind a wife with whom he shares a child as well as several step-children.

The South Carolina Highway Patrol responded to the scene and is handling the investigation.

Johnston Police Officer Dies in Accident added by admin on December 9, 2017
View all posts by admin →