By admin on January 8, 2018Comments Off on Arrest Made for Recent Multiple Break-ins 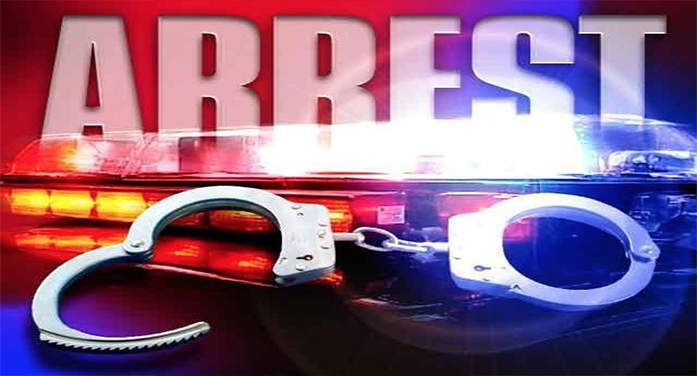 Edgefield Police Chief Ronnie Carter confirmed to the Advertiser that an arrest has been made in the recent multiple break-ins that have occurred in Edgefield, seven of which happened Friday morning Jan. 5 and another around 4 a.m. Saturday, Jan. 6.  Jarvis Reynolds, 25, of Gary Hill Road, has been arrested and is being charges with “a pile of burglaries” according to Carter.  Specifically, Reynolds is expected to be charged with 11 burglaries; the seven that occurred Jan. 5 to Seawright’s Cleaners, the Edgefield Grill, The House Next Door, Chef Bob’s Café, Wonda’s Beauty Supply, Carolina Auto, and the Administration Office of Edgefield County Hospital, as well as the one Saturday morning that occurred at Napa Auto Parts in Edgefield, and three others that occurred at #1 China, Sam Steven’s Garage, and on Mims Street in recent weeks.

A search warrant was served on the suspect’s residence and Chief Carter said that law enforcement found evidence tying Reynolds to almost all the aforementioned burglaries.  Carter shared that out of all the businesses Reynolds burglarized, only one had a security system and for some reason its alarm did not sound when the burglary occurred.  However, two of the businesses did have surveillance cameras and because of that law enforcement was able to identify Reynolds.

Arrest Made for Recent Multiple Break-ins added by admin on January 8, 2018
View all posts by admin →