How I met R.D. Porcher and the Hawthorn Tree

By admin on March 25, 2018Comments Off on How I met R.D. Porcher and the Hawthorn Tree 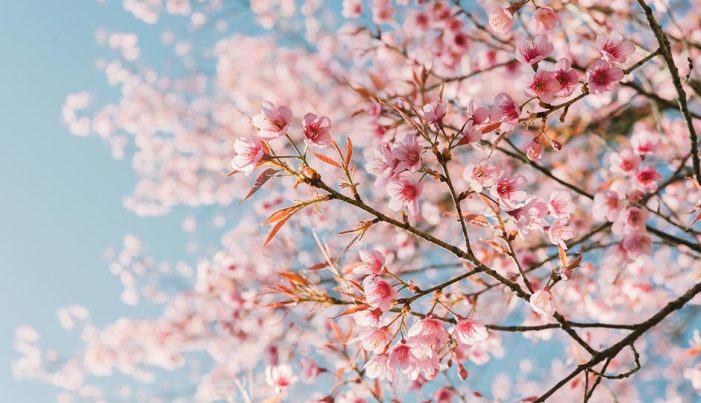 I shall forever think of Richard Dwight Porcher when I see a hawthorn tree.  I saw one for the first time, recently, while attending one of his lecture tours through a swamp at Middleton Plantation out of Charleston, SC. Porcher is retired from The Citadel where he taught fortunate cadets about botany. His lecture made me want to know more.

When I investigated Porcher on the Internet in order to know about his writings, I also looked up the Hawthorne tree, which I spelled wrong (see the added e)– an English major I thought of the American writer and not the tree. When I spelled it right I learned the hawthorn has many names; Porcher has many books!

For the hawthorn, there is this array of names: crataegus, thornapple, May-tree, whitethorn, and hawberry.  Porcher has as many books as the hawthorn has names: A Guide to the Wildflower in South Carolina, The Story of Sea Island Cotton, The Market Preparation of Carolina Rice, Lowcountry: the Natural landscape, Wildflowers of the Carolina Lowcountry. However, Mr. Porcher will outdo the hawthorn with another book coming soon.

Botanist Porcher is in the midst of writing about the early footprint of the land as it was when the first settlers came to the Charleston area. This he mentioned during the lecture and tour. Energetic, focused, and passionate are words that describe him, and when he has a hawthorn tree pointed out to him, for identification, he says: “I need to photograph this.  It is one I have not done for the Clemson Program.”  But at that moment he did not have his digital camera  and this information pointed to another project of his, photographing plants over South Carolina for Clemson University.

The day was gorgeous – sunshine, cool breezes, and delightful company.  This was at the invitation of The Middleton Hunting Club who once a year indulge in such learning, followed by a festive lunch out under the trees and on the lawn at the Porter House, the turn-of-the-century residence (the earlier home burned) for Millbrook Plantation.  Millbrook is owned by the Hannahan family, many of whom were present, and it adjoins Middleton.  The Hunting Club has rights for hunting – favorites are deer and wild hog — on large portions of both plantation sites.

It was deep into the swamps, known as the “big rice field” of Middleton, and on foot that Porcher led the group to the vestiges of a rice plantation and the brick chimney, tumbling down probably a century and a half since its use of providing heat for a steam engine (P. said the steam engine replaced the horse-turned engine toward the middle of the 1800s). The canals for bringing water in and for transporting the rice were full of water.  Cypress trees were plentiful and their knees protruded from the water and soil, and he pointed out that there is no “rhyme nor reason” for the knees, as known to folks.  The Cypress just does that wherever it is.

We passed by the scattering of the bay plants, so common in the area, and myrtles, greening the swamps before the hardwoods leafed out.

And Porcher made it known to those from this area that soon he would be at Stevens Creek to photograph the flora so famous there, and so close to us, here.