By admin on April 13, 2018Comments Off on Edgefield Mental Health Clinic has New Home 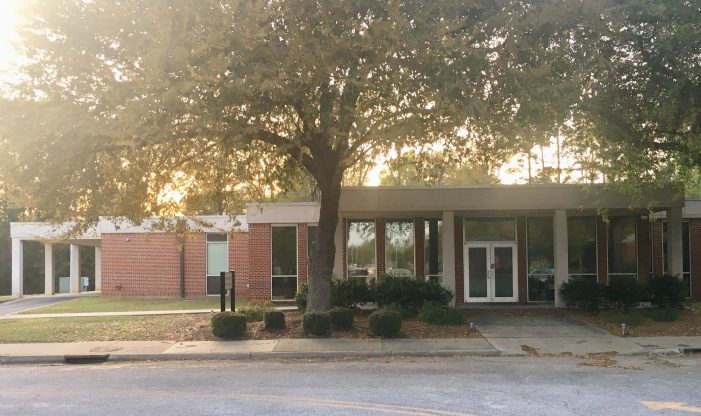 Monday morning, April 9, the former Edgefield Medical Clinic of 200 Ridge Medical Plaza opened its doors to a new clientele, ones seeking service at the Edgefield Mental Health Clinic which moved there on Friday.

The Mental Health Clinic finished its move to the building, located at the Edgefield County Hospital grounds, and closed the doors permanently, for them, on Simkins Street where they had been serving the public for several decades.

The Simkins Street building was originally built for the medical practice of Dr. W. H. Turner and the late Dr. Ned Nicholson.  They first opened their practice on Lynch St. in the early 60s, moving later in the 60s to their own building on Simkins St.