By admin on April 5, 2018Comments Off on Johnston Development Corporation 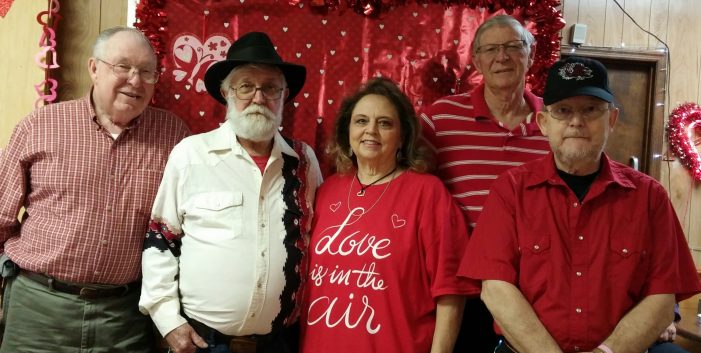 Community Concert in the Park

The Johnston Development Corporation (JDC) is sponsoring three springtime Community Concerts in the Park in Johnston, the first starting on Friday, April 6.

The concerts are being held on the first Friday of April, May, and June.

The first Concert (as well as the other Concerts) will be held 7-8 p.m., is free and open to the public, and will be held in Mims Park in front of Johnston Elementary School.

These Concerts will be held rain or shine. In case of rain, it will be moved inside the Johnston Elementary School Gym.

No coolers or alcohol will be allowed. Concert attendees should bring their own chairs.

Johnston Development Corporation added by admin on April 5, 2018
View all posts by admin →