By admin on July 31, 2018Comments Off on Car Break-in on Casalina Drive 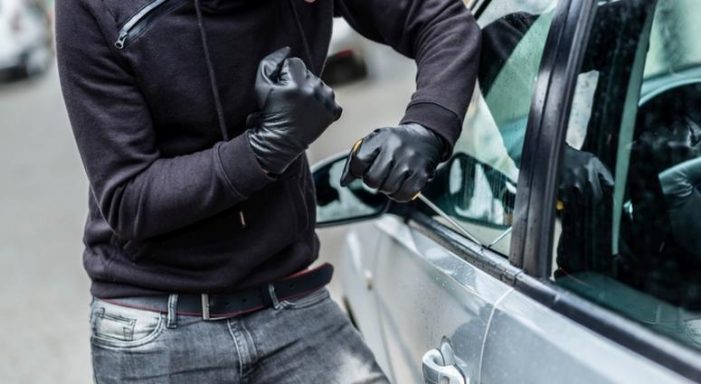 A car was reported broken into to the Edgefield County Sheriff’s Office, July 25. According to an ECSO report, a resident of Casalina Drive in the North Augusta area of Edgefield County noticed her driver’s side door open to her vehicle when she got ready to take it to work. She then discovered that the Smith & Wesson 32 Magnum pistol that was kept in the center console was missing. The pistol was described as black with a brown wooden handle and valued at approximately $300.  Possible evidence was reported from this scene as a trail camera at the residence captured footage of a black male under the car port.

Car Break-in on Casalina Drive added by admin on July 31, 2018
View all posts by admin →