Davis Wash, One of Top TEN in Miss SC Teen

By admin on July 4, 2018Comments Off on Davis Wash, One of Top TEN in Miss SC Teen 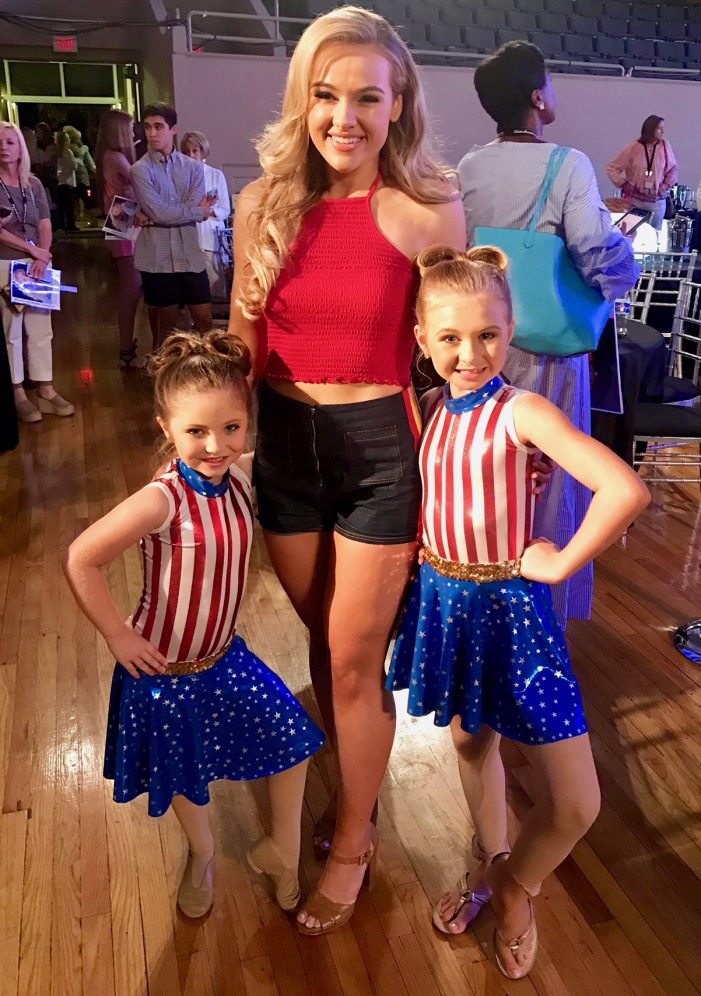 Davis with her princesses, left is Collins Rosier and right is Olyvia Forrest.

Davis Wash of Edgefield scored well in the Miss South Carolina Teen 2018 contest that paralleled the Miss South Carolina pageant this past week in Columbia at Township Auditorium. She ended up in the top ten contestants to bring pride to her parents Matt and Melanie Wash, her school and her community. Davis was  Miss Greenville County competing in talent, physical fitness and evening gown. For her talent she sang Via Dolorosa, a Christian song.

Davis is a well-rounded young woman and rising senior. At Wardlaw Academy this past year, she was secretary of student council, a cheerleader, and played on the volleyball and softball teams.

Attending her were two princesses photographed with her in a picture here.  They are

In a brief interview with her, she stated, “It was an exhausting week, but so rewarding. I made so many friends who I feel will be lifelong friends.”

The Teen Pageant as well as Miss South Carolina pageant had as its platform the Children’s Miracle Network, raising thousands for this cause. In fact South Carolina raises more money than any other state for this charity. Congratulations, Davis!!