By admin on July 11, 2018Comments Off on Named Director, Edgefield Mental Health Clinic 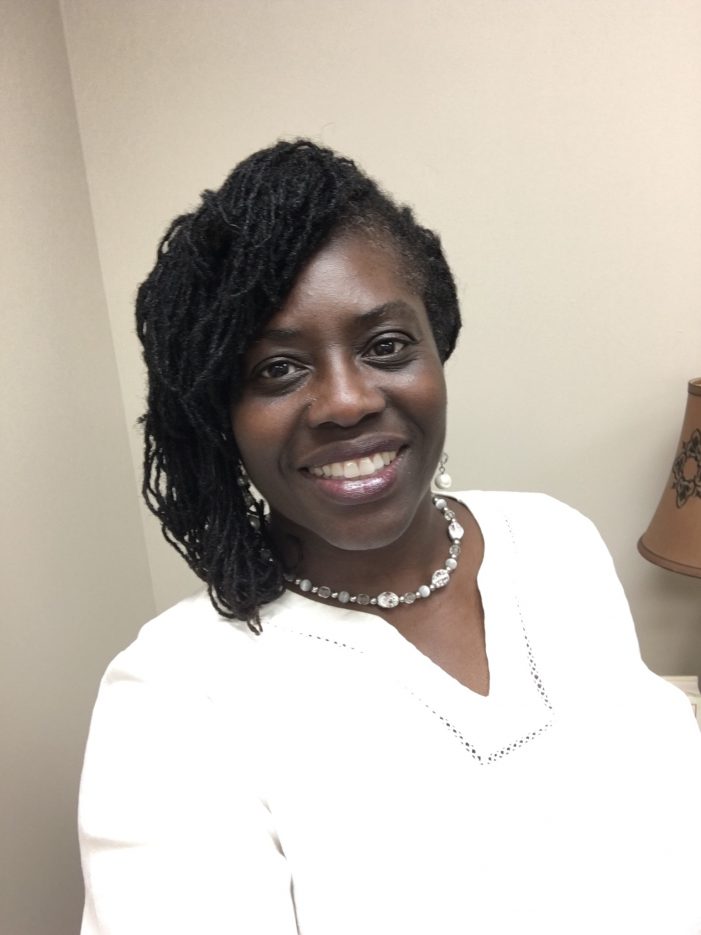 Mrs. Gail B. Smith is the daughter of the late John B. Butler and Ethel B. Butler of Trenton, SC.  She is married to Mr. Wilson Smith, Jr., and they have 2 wonderful children, Jabril and Amaryn.

Mrs. Smith has been with the Beckman Center for 25 years.  She began her work as a Therapeutic Assistant in 1993 and moved through many roles with the Center working with adults and children, adolescents, and their families in a clinic setting and in the schools. She has also worked with patients in McCormick and Saluda Counties.

She was made Interim Director of the Edgefield Mental Health Clinic in 2017 and moved recently to Director.

“I believe in following the Golden Rule daily.  My mom says that I am gifted, very thoughtful, unique and a Jewel Full of Humility. All I know is that I love people and I work hard to help those who are in need.”