By admin on August 28, 2018Comments Off on Felicia Carson-Wallace, New York Bound 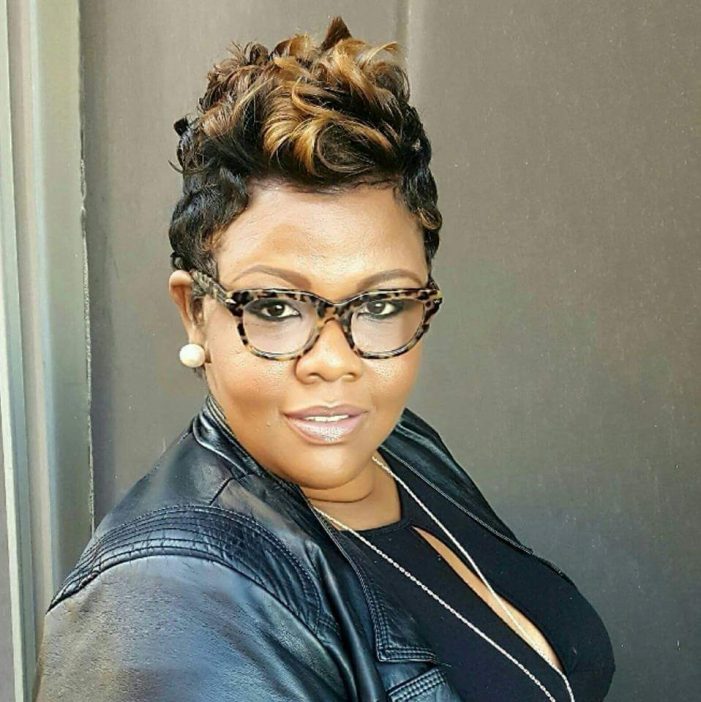 September 5-9, Hairstylist Ted Gibson and Colorist Jason Backe, of celebrity status, will host Felicia Carson-Wallace of Johnston on their Artistic Team as they participate in this season’s Spring/Summer 2019 New York Fashion Week.  She will join the team in contributing hairstyling talents. “Fashion and hair dictate each other and it’s so great to have an incredible group of industry professionals to join us at the most prestigious fashion week in the world,” says Ted Gibson.  Felicia will participate in shows through the week.

Felicia is a ’98 graduate of Strom Thurmond High School, grew up in Edgefield but has her shop in Johnston — New Creations Beauty Salon on Edisto Street.  She has been in business 17 years.  Her son, Meciah Wallace just went off to college and her daughter Iyanna is in the 11thgrade at STHS.