By admin on September 18, 2018Comments Off on Saluda, SC – Mary Anne Crawford 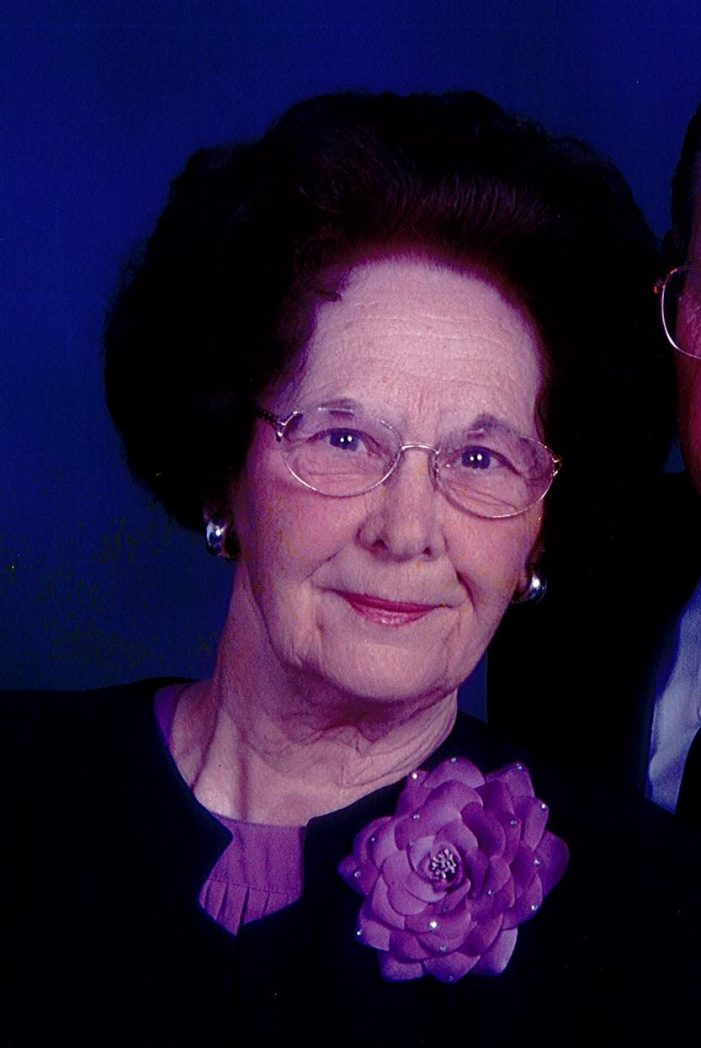 She was born in Saluda County, March 28, 1922 and lived her entire life in the county. Her parents were Frank Gary Hopkins and Sophie Olivia Rushton Hopkins.

The family will receive friends from 6 until 8 p.m., Monday evening at Ramey Funeral Home in Saluda.

Memories and condolences may be shared online at www.rameyfuneralhome.com