By admin on September 25, 2018Comments Off on Woman Kidnapped and Assaulted in Edgefield County 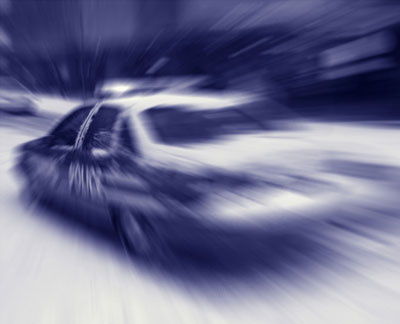 The Edgefield County Sheriff’s Office was notified Sept. 20 by the Saluda County Sheriff’s Office that a woman who was assaulted and kidnapped in Edgefield County had been found in Saluda County. According to the ECSO report, the Aiken County woman told an ECSO investigator that she had been at a home on Long Cane Road in Edgefield County with a male who assaulted her at the home. The woman stated that she tried to escape the residence but that the man caught her and then drug her back into the home and would not allow her to leave.  The woman said that the following day, she and the man walked to an abandoned house in Saluda County which the man kept telling the woman would be her final destination.  However, the woman was able to escape the man and get help.

The victim was taken by Saluda County EMS to Aiken Regional Hospital where she received treatment for her injuries.  The woman stated that the assault had been occurring since Sept. 14 and began in Aiken County.  She stated to law enforcement that she was in fear for her life during the ordeal.

The suspect in this case, Jimmy Weaver, 37, of Aiken County, was arrested in Saluda County and charged with assault and kidnapping for a separate incident that occurred in that county.  Weaver is also being charged by the ECSO with Assault and Battery 2ndand kidnapping.  He is still being held in the Saluda County Detention Center.  It was unclear when he might be extradited to Edgefield County.

Woman Kidnapped and Assaulted in Edgefield County added by admin on September 25, 2018
View all posts by admin →