By admin on October 11, 2018Comments Off on BOOK SIGNING FOR DR. WALTER CURRY 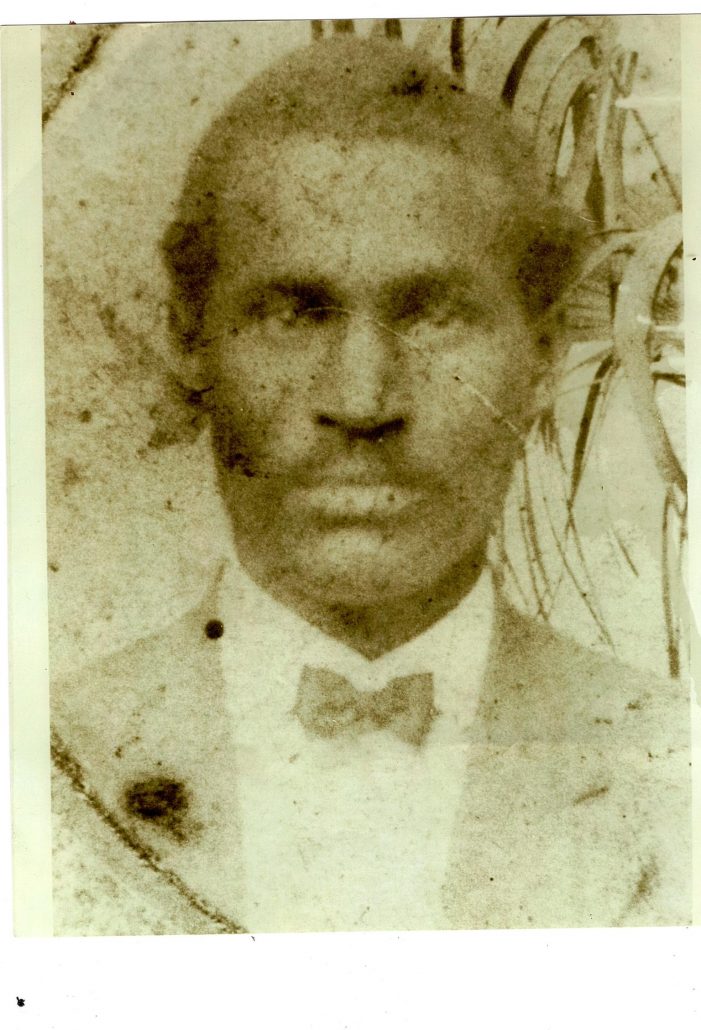 Dr. Curry’s highly anticipated book, The Thompson Family: Untold Stories of the Past (1830-1960),is the first of several volumes that chronicles the genealogical epoch of the Thompson Family. From the bowels of the Skillet Community of Salley, South Carolina, this book chronicles the reflections and experiences of relatives that intersect the common themes of African-American history as well as common themes of civic engagement, morality, virtue, struggle, and achievement.

The book contains several narratives, including a slave who purchased his freedom, a relative who served as a cook in the Confederate Army, a young relative who was tragically murdered, and a sharecropper who became a prominent soil conservationist. Overall, the book narrates the generational diversity of the Thompson family.

One of the most fascinating stories in the book features a relative who was directly involved in the Civil War. Lavinia Corley Thompson was a slave of Samuel G. Webb. During the war, Samuel enlisted in the South Carolina 11th Regiment Reserves as a private, serving in Company A, from Barnwell.  On September 1, 1863, Lavinia joined Samuel serving as a cook under his authority until the end of the war.  On March 16, 1923, the South Carolina Legislature approved pensions to African-Americans who faithfully served in the Confederate Army. The law stipulated that African-Americans who served in the Confederacy as servants, cooks, or attendants were eligible for a pension.  Lavinia applied for her pension and it was approved on May 15, 1923. She is the only African American female in South Carolina to receive a Confederate pension.

The narratives of Phillip Thompson and Oscar J. Thompson, Sr. are also quite interesting. Phillip rose from being a sharecropper to a prominent local soil conservationist.  On February 10, 1943, Phillip along with several African-American farmers received an award of merit competing in the Aiken County Better Farm Living Program contest in producing 75% of their farm needs in food and feed. Oscar cultivated his farm into a full-scale operation that garnered local acclaim. The local newspaper lauded his three-year crop rotation system.  To further his knowledge in agriculture, Oscar joined a group of local African-American farmers on a field trip to Coker Pedigreed Farm in Hartsville, South Carolina to study and observe seed breeding and other farm practices.

BOOK SIGNING FOR DR. WALTER CURRY added by admin on October 11, 2018
View all posts by admin →