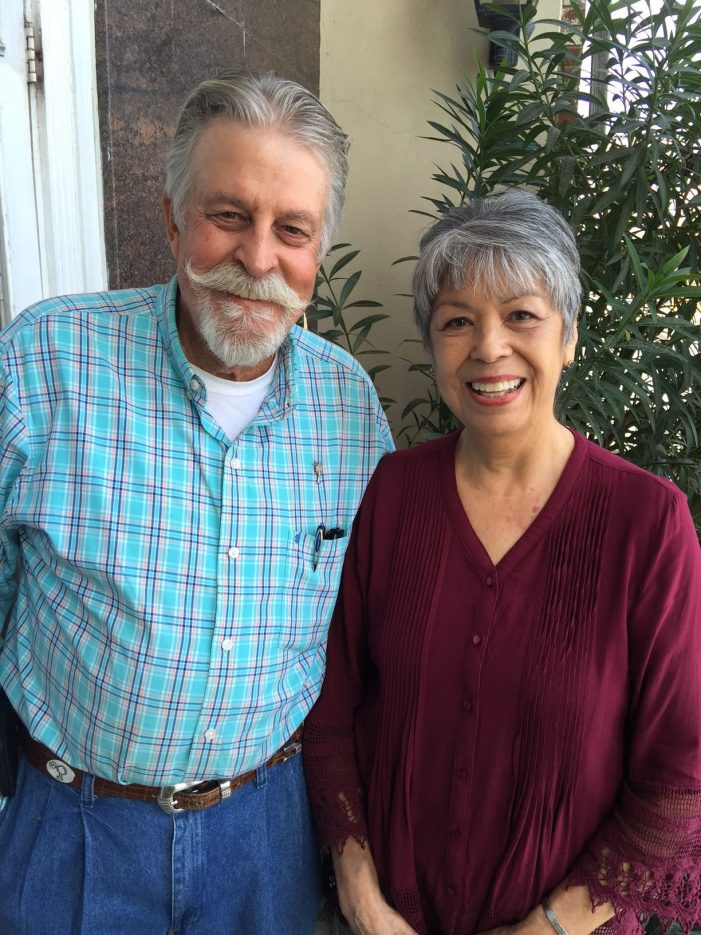 Tiajuana King Chochnauer visited Edgefield last week and shared the message from her Choctaw Nation of Oklahoma that October 26, 2018, is a special centennial anniversary for the Choctaws and the USA.  The Choctaw Indians served the armed forces in 1918, WWI, to developed a code that the Germans were unable to decode, and the War ended 3 weeks later.  They were told to “never tell anyone,” as Ms. Chochnauer explained in her story, “and they never did.”

A powerful story that so many have not heard, that the Choctaw Nation helped to end the WWI. Many know the story of WWII and the Navajo (and Ms. Chochnauer says there were a certain number of Choctaws among the Navajo participants in WWII) Indians who contributed similarly to help end the Second World War – this, many know because of a fairly recent movie depicting the story.

As this newspaper continues the WWI articles of 100 years ago, moving toward the end of the War on November 11, 1918, this story has more significance — story that could not be told by its participants, “and never did,” as a member of their Nation explains.

Ms. Cochnauer refreshed the listener’s memory of the plight of the Indian Nations in US History, that it was not until 1924 that they gained US citizenship under the Indian Citizenship Pact (just two years after women got the right to vote).

Chochnauer stated the following: “October 26, 1918, is the first use of a tribal language as a code by the American Expeditionary Forces.”  There were 19 young Choctaws from Southeastern Oklahoma who participated in the “code talking.” “All but one were members of the 36thDivision and the 36th Division was made up of Oklahoma Nationals that had joined with the Texas [group] to form the 36thDivision” – stated Chochnauer.

Here is a bit of history for which the reader may wish to thank a member of one of the Choctaw Nations – Ms. Chochnauer, who now lives in the Aiken area. She last worked at SRS, but has a history of many careers that took her around the Country.  At SRS she was with the DOE in the Forest Service. She is both a Certified Interpretive Guide, National Association for Interpretation and a Registered Artist, Choctaw Nation of Oklahoma.