By admin on October 31, 2018Comments Off on School Bond Referendum on November Ballot 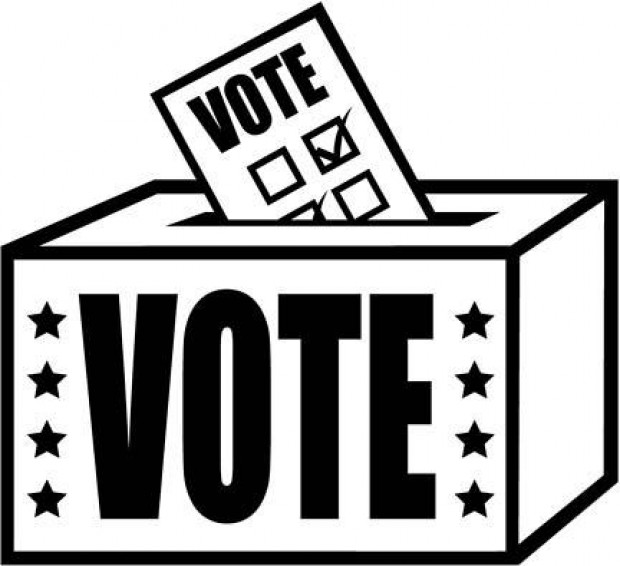 Edgefield County School District’s School Board of Trustees voted seven to zero on August 7thto place a school bond referendum on the November 6thballot. “Reaching this decision was not done lightly or without a great deal of study,” said Chris Hoffmann, ECSD Board Chairperson. The school bond that passed in 1991 was retired this year. The school bond on the referendum generates $54,670,000 if approved by voters.

“The board was in a position where a decision had to be made about the collection of revenue for facility needs.   Not retaining the current assessment for facilities would be a decision that there are no facility needs in the district,” stated Dr. Robert Maddox, ECSD Superintendent. “The members of the board are looking at our district’s needs now and for the next twenty-five years,” continued Maddox.

In the past year, the district contracted with firms that conducted a needs assessment. The companies evaluated each school’s security and safety, HVAC systems, wiring, plumbing, lighting and structures and the district’s curricular and co-curricular needs along with the county’s projected growth.

The firms conducting the needs assessment, Thompson Turner Construction and Jumper Carter Sease Architects, specialize in advising school districts regarding their facilities’ needs. Engineers, architects and educational specialist from the firms toured all the district’s schools and interviewed instructional and staff members, administrators and other stakeholders. A series of five information sessions were held across the county to solicit community input.  Presentations, videos, and community input links were posted on the district’s website.

An auditorium and gymnasium are included in the bond.  “The skills and characteristics students develop when they are involved in athletics and the performing arts positively impact all areas of their lives,” noted Josh Black, STHS principal. Strom Thurmond Career and Technology would receive additional class space, upgrades and additions.  Career and technical education is in high demand in the U.S. economy and prepares graduates for successful high paying jobs. Renovations of the Career and Technology Center which was built in 1972 was not included in the 1991 bond.

The 1991 bond allowed the district to build J-E-T Middle School and Douglas and Merriwether Elementary schools. Strom Thurmond High School, Merriwether Middle School and W. E. Parker and Johnston Elementary schools underwent major innovations. The average age of the schools in Edgefield County is over forty-six years. Part of the revenue generated by the proposed bond would cover upgrades in roofs, HVAC and lighting in all the district’s schools.

School Bond Referendum on November Ballot added by admin on October 31, 2018
View all posts by admin →