By admin on November 29, 2018Comments Off on Johnston Baby’s Body Found in Landfill 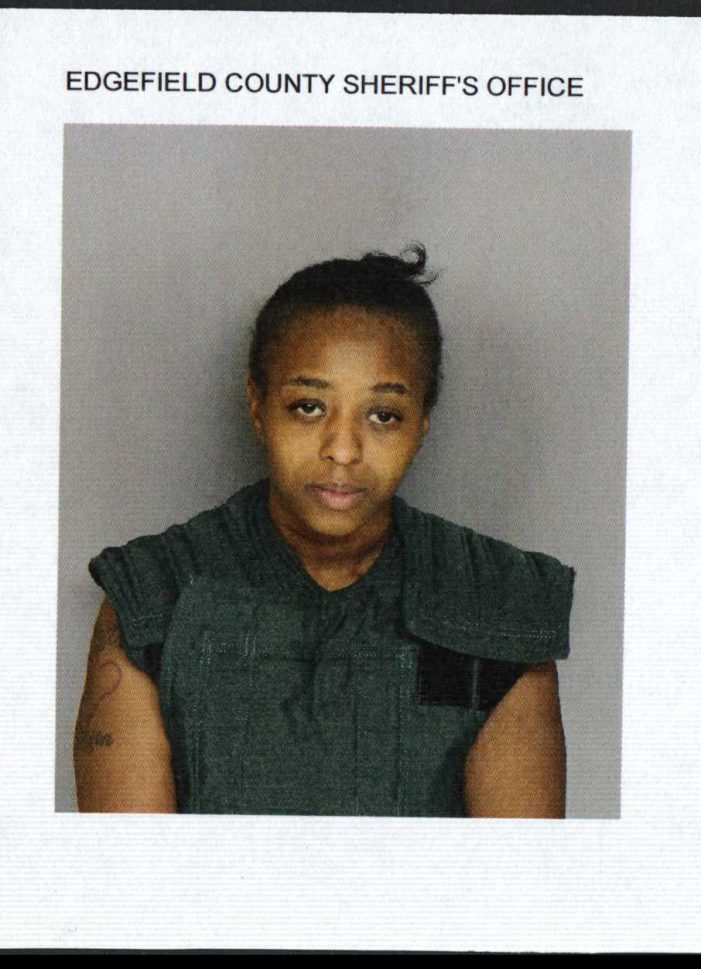 Special Agent Thom Berry with the SC Law Enforcement Division confirmed to the Advertiser, Thursday morning, Nov. 29 that the body of 6 month old Anthony Frost was discovered in a landfill in Greenville County earlier in the morning around 10:30 a.m.  Agents had been searching for Baby Anthony’s body since Nov. 28 when they were called in by Johnston Police Department after they were notified of a baby’s body having been thrown in a dumpster at the Dove Street apartments in Johnston.  Baby Anthony’s mother, Vernita LaShawn Jones, of Florida, has been arrested for his death and is in the Edgefield County Detention Center.  Johnston Police Chief Lamaz Robinson also spoke with the Advertiser, Thursday, and said that Jones does have other children but that they reside in Florida with their father.  He told the Advertiser that this case all started when JPD received a call of a possible missing child.  Both Chief Robinson and Special Agent Berry said there is no word yet on a motive. This case continues to be investigated and the Advertiser will bring updates as they become available.

Johnston Baby’s Body Found in Landfill added by admin on November 29, 2018
View all posts by admin →