The views and opinions expressed here are those of the author and do not necessarily reflect those of The Edgefield Advertiser. By: Robert Scott Quoting Shakespeare is not something one does lightly; a little goes a long way. A half -century ago, all Naval Academy Midshipmen were required to memorize some lines of Shakespeare, not in […]

Catherine “Cathy” Bledsoe Gambrell, 67, resident of Curl Dr, wife of Jerry Leon Sr., passed away Monday January 28, 2019 at Hospice Care of the Piedmont. Born on January 27, 1952 in Columbia, SC, she was a daughter of the late John Crafton and Erline Boatwright Bledsoe.  A graduate of Saluda High School, Cathy spent […]

ECSD Board of Trustees Narrows Search 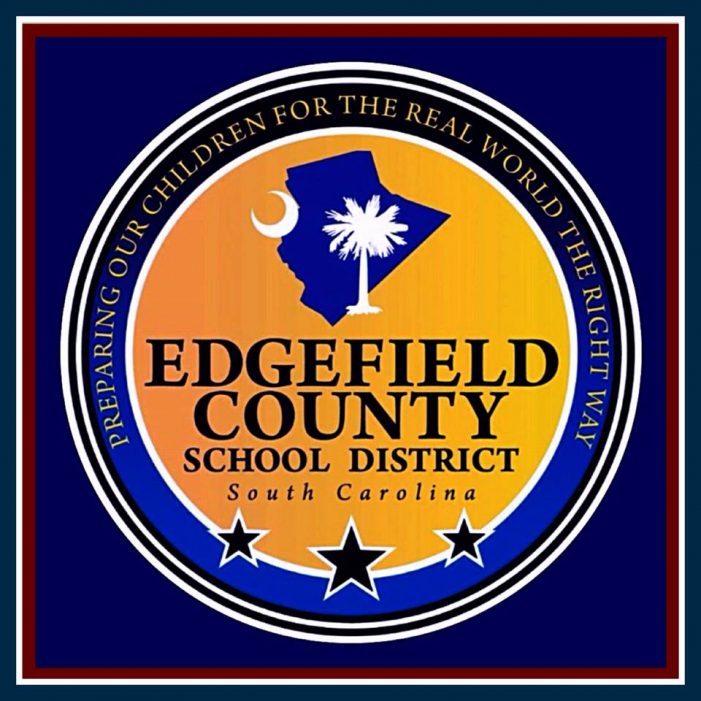 After completing an extensive search, theEdgefield County Board of School Trustees is pleased to announce that 3 finalists have been selected for further consideration to be the next Superintendent of Schools. The finalists were selected from a field of 11 applicants. The board thoroughly reviewed the applications followed by conducting initial interviews with several candidates. […] 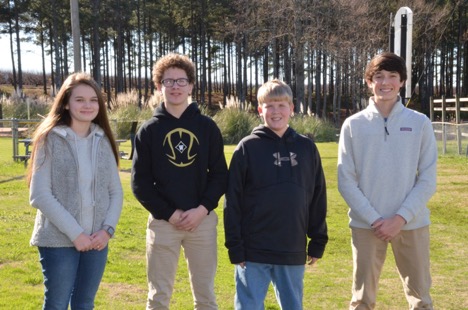 Wardlaw Academy DAR Essay contest winners were: 6thgrade – Aiden Rodgers, 7thgrade – Addison Faust, 8thgrade – Kahlen Goldman, 9thgrade – Jon Donwen This is the 14thyear in a row that Wardalw Academy has had at least one winner, and the 3rdyear in a row that we swept all four grade levels. Now the winners […] 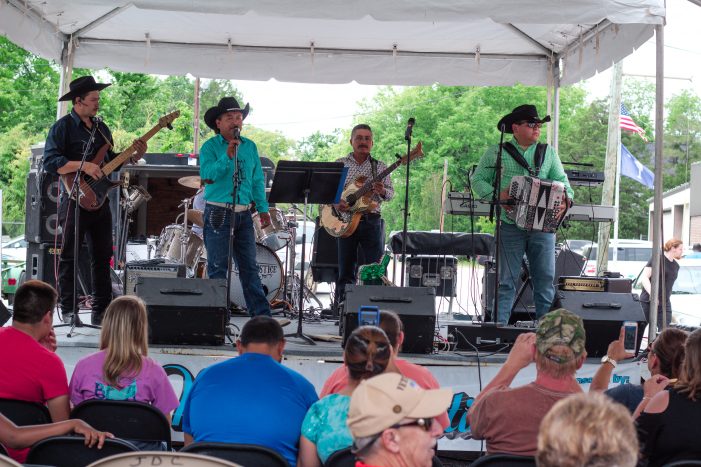 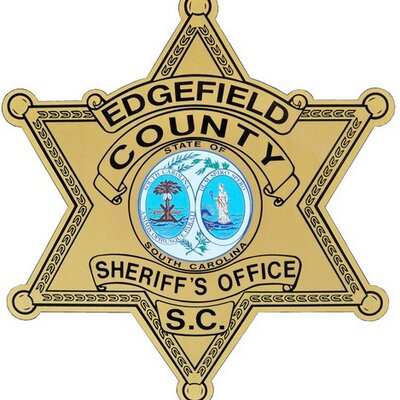 Possible Bear Sighting in Trenton The Edgefield County Sheriff’s Office was notified of a possible bear sighting on Woodyard Road in Trenton, Monday, Jan. 14; two possible bears to be exact.  According to an ECSO report, an Aiken County man told law enforcement that he was walking down the 600 block Woodyard Road when he […] 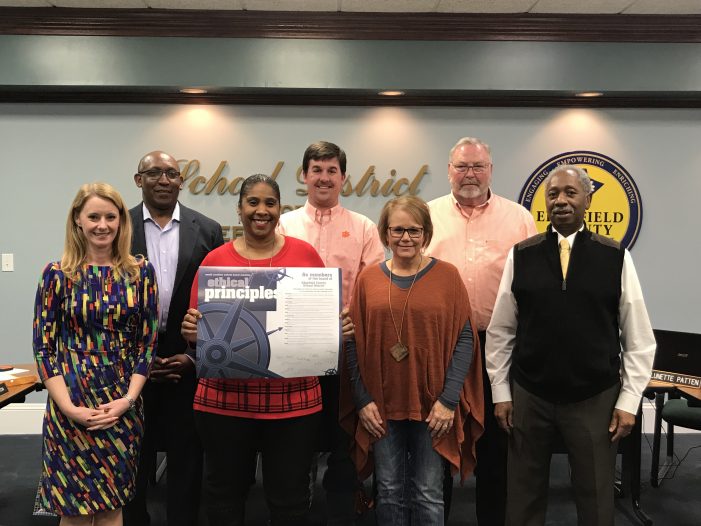 Edgefield County School District joins school districts throughout the state and nation to celebrate School Board Recognition Month in January. More than 600 locally-elected and appointed school board members throughout the state will be recognized by schools and communities for their service and dedication to public education. The theme “Local Voice, People’s Choice” highlights the […]

Where Are They Now? 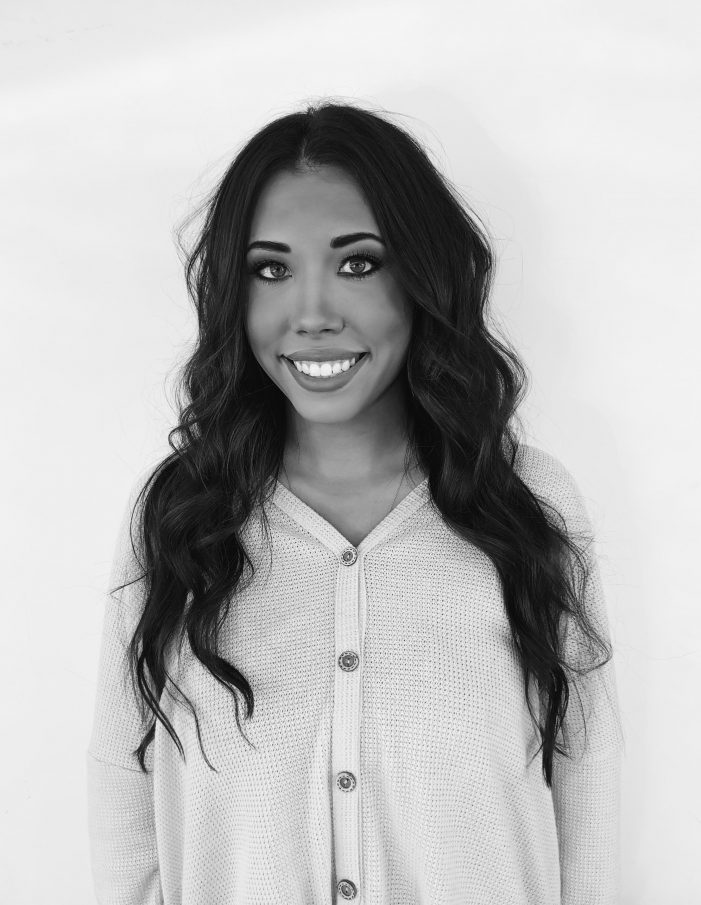 Morgan Reel Over the next few months, this column will spotlight various young adults from Edgefield County. This new series was inspired by my grandmother, Elaine Williams. Through this column, I hope to highlight the lives and accomplishments of young adults in the county in order to share their experiences with the Edgefield community.    […]

The views and opinions expressed here are those of the author and do not necessarily reflect those of The Edgefield Advertiser. By: Robert Scott There once was a messy argument between two partners, Lou and Bud, in a successful business. The business would fold if the two tried to split the company up, so they were […]