By admin on February 25, 2019Comments Off on  Remembering World War One 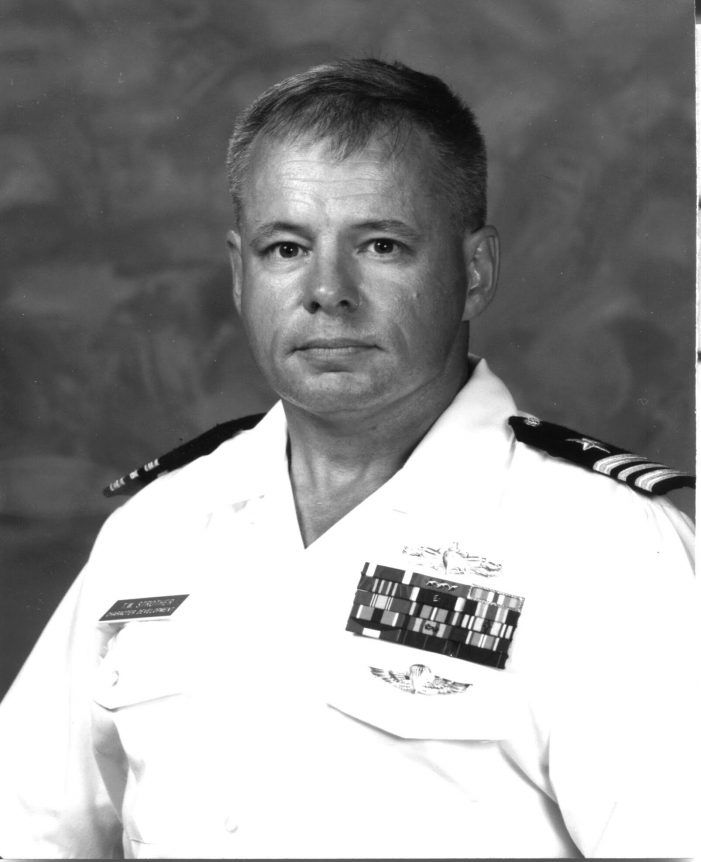 The following is an overview of the material covered in the print edition of The Edgefield Advertiserfrom mid-April 2017 to date. This long term series included articles from the pages of this newspaper of 100 years ago. The Advertiseris hoping to publish on line (and when space is available also in the print edition) the many letters that were written during and after the War by the Doughboys from the Edgefield area. These letters include family names such as:Agner, Brunson, Reel, Morgan, Reece, Tompkins, Woodson, Bryan, Lyon, Holloway and MORE.

Researcher / Writer’s (Tommy Strother) Overview of Doughboys coming home.
For those of you who missed the first nineteen months of The Edgefield Advertiser’s detailed coverage (from a small town’s perspective) of WORLD WAR I, I will give you a really condensed version of just a small part of the war from the RESIDENTS of Edgefield County perspective, which, because of the paucity of letters home written DURING their combat time overseas (for many reasons, including dodging bullets, slowness of mail delivery and heavy censorship (which obviated the ability to really write about anything is mostly preparation for war, deployment to war, trying to grasp the meaning of war after the war in more revelatory letters home while preparing to return to the USA. After the censorship was relaxed or unofficially ignored anymore.) But my overview is a way to bring you up to speed about how the USA hurriedly prepared for war, after we had already DECLARED War, how the USA trained for war, how the US FORCES deployed for war, and what it took to bring the survivors back home.  This overview can be used as an informal backdrop to help you understand the “build-up” and “draw-down”.
With America’s declaration of War against Germany (and thus in this “World War”) on April 6, 1917, the USA embarked upon a huge military expansion or build -up. When the USA declared war against Germany, the number of ” Federal” or “regular” US Army Soldiers, spread throughout these United States numbered about 100,000 troops. A that time there were also about 100,000 National Guardsmen in the 48 States of the USA.  Just 5 or 6 years before, the “National Guard” was still called the “State Militia” –and even until the date of the Declaration of War, each State set their own training syllabus and standards for each officer and enlisted soldier, alike. Thus, right after the Declaration of War, each and every Non-Commissioned Officer or Officer in such National Guard unit was quickly re-screened by the “Federal” US Army to confirm their qualifications, physical fitness and medical readiness to be “federalized” into the US Army.

All of the “quick overview” above leads to the part of the war highlighted in recent issue of THE EDGEFIELD ADVERTISER — The Post War Era.

Remembering World War One added by admin on February 25, 2019
View all posts by admin →