By admin on April 19, 2019Comments Off on Edgefield Veterans Memorial Park 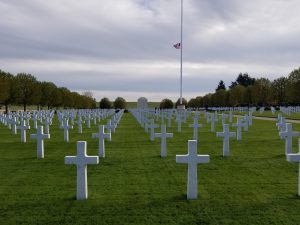 Do you remember your grandfather’s account of “The War to End All Wars”?  More than 60 years ago we would sit around him in his rocking chair on the porch over on Butler Street and hear the stories of a far off place he called France.   Some years later I read of the mustard gas that sent my other grandfather from the trenches in Europe to a hospital in England.  Yes, both went and both made it home alive.  116,708 did not.  33 of those that did not make it home alive were from Edgefield County.

A way is being provided by Hezzie Griffis Post 30 to pay an additional tribute to the 33.  Please help with this memorial by making a donation toward purchasing a KIA brick to be displayed at the Veterans Memorial Park.  Contact Tommy Tripp @ 803 336-9127