By admin on April 25, 2019Comments Off on Tom Poland to Speak at EPA Meeting 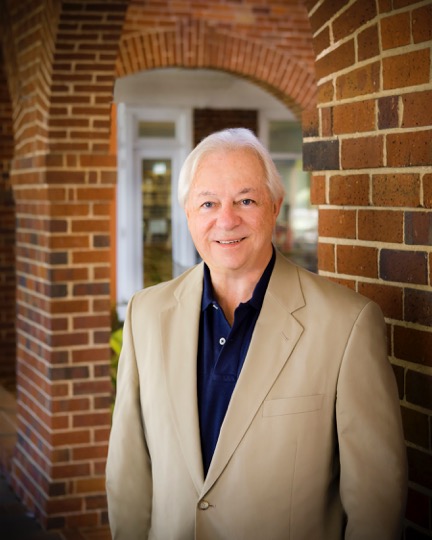 The public is cordially invited to the Edgefield Preservation Association (EPA) meeting on Sunday, April 28th, at 3:00 p. m., in the Lynch Building Annex of the Tompkins Library, 104 Courthouse Square, Edgefield. The guest speaker will beTom Poland, who is the author of twelve books and more than 1,200 magazine features and columns.

A Southern writer, his work has appeared in magazines throughout the South. Mr. Polandgrew up in Lincoln County, Georgia. People first came to know his work in South Carolina Wildlifemagazine, where he wrote features and served as managing editor.

He is going to speak on the “lost” aspects of South Carolina’s culture and history along the back roads. Its remnants from previous times … ruins … vanishing customs, unique Southern characters, and life in rural outposts and small towns.

Tom Poland to Speak at EPA Meeting added by admin on April 25, 2019
View all posts by admin →