By admin on May 6, 2019Comments Off on  Betsy Gibson Yarborough – Thomson 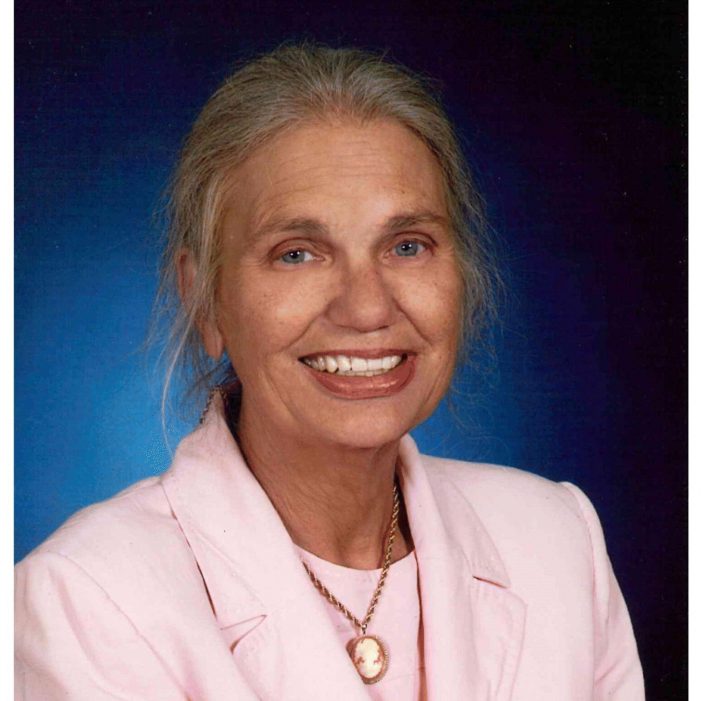 Thomson- Mrs. Betsy Gibson Yarborough, 77, beloved wife of Colonel William Glenn Yarborough, Jr., entered into rest on Thursday, May 02, 2019, at Self Regional Healthcare in Greenwood, South Carolina. She was the daughter of the late Dr. Frank Gibson and Mrs. Maree Perryman Gibson.A Requiem Mass will be held at 11 a.m. Monday, May 6th, 2019 in Queen of Angels Catholic Church with Father Stephen Lyness as celebrate, with Rev. Alan Smith and Rev. Buzz Yarborough assisting at the grave. Interment will follow in Thomson Memorial Cemetery.Mrs. Yarborough was born in Atlanta, Georgia, but had lived in Thomson for many years. She also lived in Edisto Beach and McLean Virginia. She was a homemaker and a member of Queen of Angels Catholic Church. She was a graduate of Texas A&M at Corpus Christi. Betsy, the Colonel’s lady, traveled all over the world with her mother, father and military husband, she was a huge supporter of military families and enlisted army soldiers. She often tried to make things simpler and better for families worldwide.As the wife of the commander she was often seen with her three young children in town performing projects when the soldiers were on duty along the East and West German border. All were her friends and Betsy was a friend and confident to all.In Washington D.C. she was often seen with the military wives of the Army attaches and made friends with those from throughout the world. She was particularly supportive in helping strangers learn the customers of a foreign land. An advocate of the homeless and disenfranchised, Betsy was an aggressive advocate of So Others Might Eat a district of Columbia Charity run by her friend Father John Adams.A devoted member of the Daughters of the American Revolution, American Legion Auxiliary and the Board of the Thomson Museum, Betsy would take on any task particularly supporting her husband. She ran the McDuffie County Heart drive one year and was an advocate of development in McDuffie County.Survivors include her husband, Colonel William Glenn Yarborough, Jr., Thomson; a daughter, Elizabeth Yarborough, Thomson; two sons, Clinton Joseph Yarborough, Columbia, South Carolina, and Frank Rainsford Yarborough, Atlanta, Georgia; a sister, Penny Craven, Knoxville, Tennessee; a brother, Frank Gibson, Jr., Lookout Mountain, Georgia; and three Grandchildren.Pallbearers will be David Moore, Barrett Smith, Marion Whaley, Bob Knox, Jr., Herbert Yarborough, and C.J. Yarborough.In lieu of flowers memorial may be made to So Others Might Eat 71 “O” Street, N.W. Washington D.C. 20001 www.some.orgFriends may call at the Curtis Funeral Home. The family will receive friends from 3 to 5 p.m. Sunday at the funeral home.You may sign the online guest book at www.curtisfuneralhome.comCurtis Funeral Home is in charge of arrangements.

Betsy Gibson Yarborough – Thomson added by admin on May 6, 2019
View all posts by admin →