By admin on May 27, 2019Comments Off on Mary Scott Derrick Guest 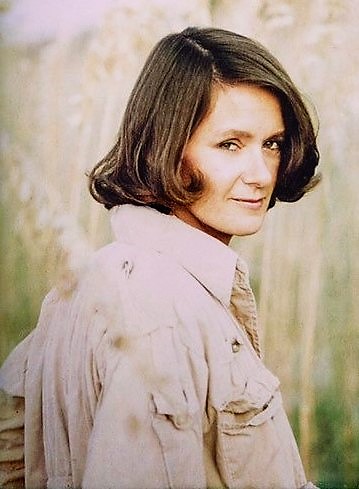 GREENVILLE-Mary Scott Derrick Guest, 78, of Greenville, wife of the late Honorable Raymond “Andy” Guest, Jr., passed away peacefully at the Woodlands at Furman on Thursday, May 23, 2019.

Mary Scott was first married to William Glenn Yarborough, Jr., of Edgefield, and a son, W. G. ((Bill) Yarborough III, was born from that union.

She worked in various business endeavors, ran numerous political campaigns, and lobbied for interests near and dear to her heart.  Mary Scott was involved in business, politics, and her community throughout her life, including being on the boards of the Piccola Spoleto Festival and the College of the Building Arts, the president of Sea Pines Corporation, and one of the earliest female stockbrokers for Harris, Upham & Co.  After the passing of her beloved husband, Andy, Mary Scott moved back to South Carolina, where she lived in Charleston, then to Palm Beach, FL, before moving to Greenville, SC to be closer to her family.

To all those who knew her, Mary Scott was a driven, passionate, and caring person.  Mary Scott had a lifetime love of music and travel and experienced both throughout her life.

In addition to her husband and parents, Mary Scott was preceded in death by her brother, the Honorable Butler C. Derrick.

A service to celebrate Mary Scott’s life will be held on May 28, 2019 at 11:00 a.m. at Trinity Episcopal Church in Edgefield, SC.  The family will receive friends following the service at the home of Scott and Mary Derrick in Johnston, SC.

Mary Scott Derrick Guest added by admin on May 27, 2019
View all posts by admin →