By admin on June 28, 2019Comments Off on Crime in Edgefield 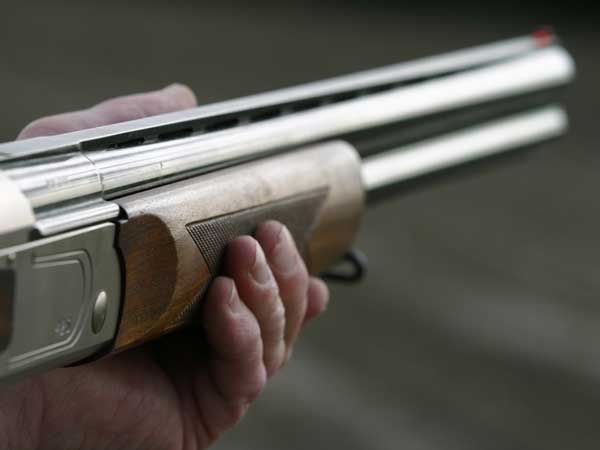 The Edgefield County Sheriff’s Office received two reports of stolen firearms, June 7 and June 8.  The first report came as a result of a resident on the 400 block of Hickory Drive in the North Augusta section of Edgefield County reporting a strange event at her home.  According to the ECSO report, around 6:30 in the evening the resident, who was in her backyard with relatives, observed two white males, one of whom jumped up on the home owner’s privacy fence but then jumped back down.  Both males ran across the road behind another residence.  While law enforcement was speaking with the home owner about this incident, a Waynesboro, GA, man pulled up in his vehicle and advised that while he was traveling on Big Oak Drive he was flagged down by 2 white males wearing no shirts.  He stated that when he began talking to the males, one of them reached into his vehicle and grabbed his Glock 23 handgun and then took off running with it.  The driver said that he tried to chase the males but could not catch them.  While the driver was speaking with law enforcement at the Hickory Drive home, one of the home owner’s relatives located a handgun in the backyard where the male had been observed jumping onto the fence. The firearm was identified as the one stolen from the Georgia driver and was returned to him.  The two males in this incident were described as being approximately 17 years in age.  Both were said to have long hair with one’s hair being shaggy brown and the other’s hair more curly.  One of the males was also described as having a tattoo on his hand and what appeared to be a new tattoo under his left chest.  Law enforcement patrolled the area but was unable to find anyone matching these descriptions.

In the second incident, a resident of an apartment on Slide Hill Road in Johnston reported that an unknown person or persons entered his unlocked apartment and stole a handgun from his living room area.  The firearm was described as being a black and silver Ruger P45 MD .45 caliber pistol worth approximately $500.  Nothing appeared to be disturbed in the home, and no other items were taken.

The Edgefield County Sheriff’s Office received a report of a golf cart being stolen from Costa Farms in Trenton, SC, June 11.  According to the ECSO report, the cart was parked under a shed at the farm the day prior.  However, it was noticed missing the next day when employees returned for work.  The cart is described as a gold Club Car CA 500 Gas gold cart.  The ECSO was provided with 2 pictures of the golf cart and other pertinent information in identifying it.  The ECSO is investigating this crime.