By admin on June 18, 2019Comments Off on Growing Dependency, Part 1tt 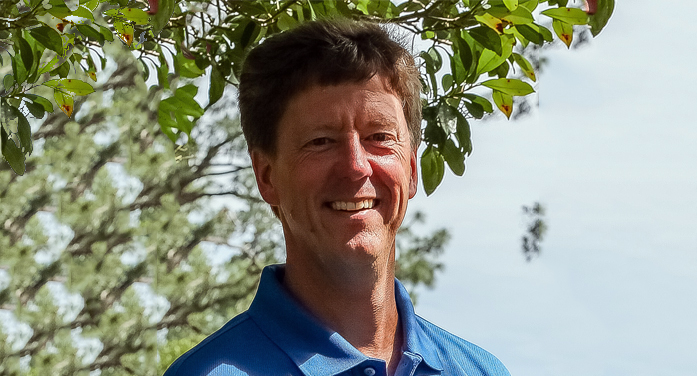 Last week I referred to my 2016 four-week series on Fatherhood, which culminated the Wednesday before Independence Day.  My emphasis last week suggested that Fatherhood represents the lowest level of civil governance and my belief that strong loving families are required to build societies with strong civil governance. Stated differently, a society with weak families will lead to a loss of resilience and independence. http://hscottcooper.com/fatherhood-represents-the-lowest-level-of-civil-governance/.

There are three editions of The Edgefield Advertiser before Independence Day 2019.  Over the course of the next two weeks I will share two concerns I have about our collective loss of independence, our growing dependency.  In each, I will share a way to stop this tide.  On the July 3rdprint edition, I’ll share why I have hope.

Over the course of the last two generations, in addition to the increase of fatherlessness and the resulting foster care crisis our republic faces, we have seen a drastic decrease in our knowledge of civics, specifically the principles of our Constitution.

According to a March 17, 2017 article on eduction in National Review, “sixty percent of college graduates don’t know the steps necessary to ratify a Constitutional Amendment.”  Furthermore “a 2016 American Council of Trustees and alumni report showed that, even though nearly all twelfth-grade students took a course in civics, less than a quarter of them passed a basic examination at “proficient” or above.  The crisis extends to higher education as well.  In a survey of over 1,000 liberal-arts colleges, only 18 % require a course in U.S. history or government as part of their graduation requirements.”

I concur with a statement by Mark Levin on his June 12th, 2019 show, “the Federal Government (today) is a massive unaccountable conglomerate.  It is the nations largest creditor, debtor, lender, employer, consumer, contractor, grantor, property owner, tenant, insurer, healthcare provider, and pension guarantor. No business, no combination of businesses, no family no combination of families can come close to competing against the central government. Where in your Constitution is the Federal Government authorized to do anything I just said there, and to be the largest, to boot!”

The challenge we face, is that even though all this leads to increased dependency, or a loss of independence, there really is no will among the vast majority of the political class of either party in Washington or most state capitals to stem this tide.  While I believe this is a national security issue, due to this lack of willingness, I agree with the analysis former Ronald Reagan speech writer Peggy Noonan provided in her May 2, 2019 Wall Street Journal editorial “Republicans in a Nation Needing Repair.”  For those who have access to the WSJ, I’d encourage reading it.  My only addition to her thoughts is we need to, as much as possible, incrementally move spending and control away from a far off centralized government, back to the state and local levels, where our constituencies receive the greatest accountability and return on their tax payer investment.

In addition to local and state level elected leadership working to move spending and control issues to lower levels of governance, our best hope is to do all we can to build strong families, and educate on the principles of our government.