By admin on June 18, 2019Comments Off on Letter to the Editor 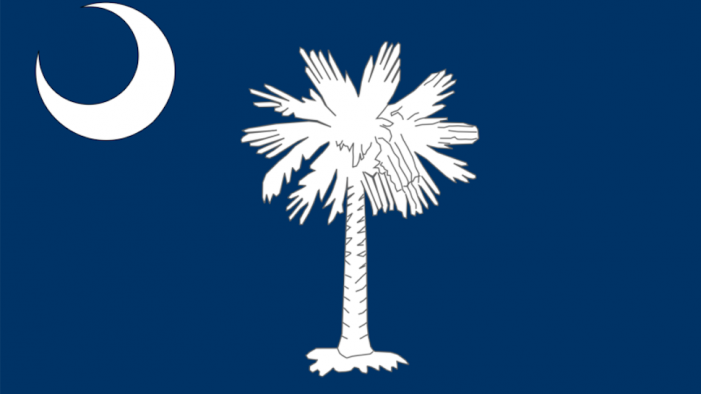 On Friday, June 28, 2019, South Carolinians will celebrate the 242nd Carolina Day, commemorating the Battle of Sullivan’s Island. On June 28, 1776, an assault by combined British naval and other military forces attempted to seize Charles Town, at the time, the fourth largest city in British North America, but far and away the wealthiest city in Britain’s American empire. A small force of Carolina patriots responded to this attack; they included South Carolinians, North Carolinians and Native Americans — all commanded by Col. William Moultrie and Col. William “Danger” Thomson.

Defending Breach Inlet and the partially completed palmetto fort (then known as Fort Sullivan and now known as Fort Moultrie), the Carolinians defied the odds and successfully repelled the invasion force. Their spectacular victory against the might of the British Empire — the most powerful military force in the world at the time — dampened British hopes for quickly subduing the rebellion in the American colonies and greatly strengthened the patriots’ resolve for independence. Long after July 4, 1776, — not until August 2 — patriots were just then signing the Declaration of Independence, and newspaper articles of the day and signer’s journals offer proof that many found their resolve by learning about this great triumph in Charleston Harbor.

First known as “Palmetto Day,” our Carolina Day celebration was born of this important victory, so on Friday, June 28, we urge South Carolinians and visitors to our state to come to Charleston to St. Michael’s Church at 10 a.m. and participate in a service of thanksgiving, including much patriotic music. At 11 a.m. groups invited to participate will gather at Washington Park and then at 11:30 will march to White Point Garden to hear Jack Warren speak.  Mr. Warren, Executive Director of the American Revolution Institute of the Society of the Cincinnati and a George Washington scholar, will stand alongside the statute of Sergeant Jasper and speak about “The Improbable Victory that Made Us a Nation.”  Revolutionary re-enactors will have a surprise for all gathered, and the Charleston Concert Band will offer a free concert of patriotic music.

As always, please fly your state flag June 28; it really inspires all of us to see, as we travel around our great state, a field of indigo blue and white. All citizens are welcome to join us to celebrate why this hard-fought victory is an essential part of our state’s role in securing the freedoms we enjoy today.