By admin on July 23, 2019Comments Off on Rev. Jerry Glenn Robinson 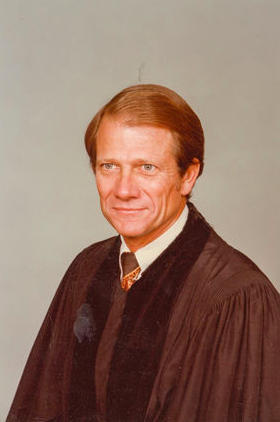 Born in Lincolnton, N.C., on Dec. 17, 1935, he was the only child of Jesse Ramseur Robinson and Buna Keener Robinson. They lived in Charlotte until their return “home” to Lincolnton in 1940. The house purchased in 1942 on North Cedar Street remained in the family until 2011. He entered Davidson College in August 1953 as part of the class of 1957. At the end of his junior year, he wed Judith Gail Chandler, of Lincolnton. During his senior year he served as chaplain of the Pi Kappa Phi fraternity and worked in the college library.

After graduation from Davidson, he was admitted to Columbia Theological Seminary in Decatur, Ga., He graduated in 1960 with a Masters in Divinity and moved to Edgefield, S.C., to serve as pastor of Edgefield Presbyterian Church. He also assumed pastorates of two additional Edgefield County Presbyterian churches in Johnston and Trenton, serving from 1964-66.