Lawmakers returned to the State House on January 14, 2020, to commence the second regular session of the 123rd South Carolina General Assembly.

By admin on January 23, 2020Comments Off on Lawmakers returned to the State House on January 14, 2020, to commence the second regular session of the 123rd South Carolina General Assembly. 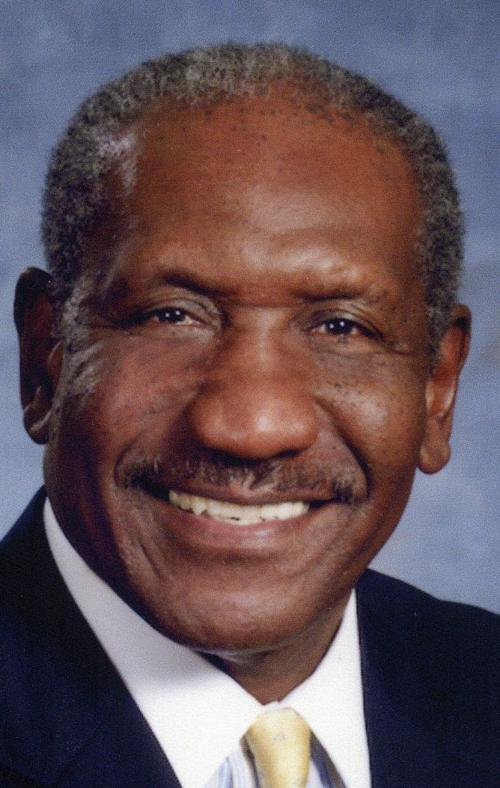 The House of Representatives approved S.11 and enrolled the bill for ratification.  The legislation provides that, if the United States Congress amends federal law to authorize states to observe DAYLIGHT SAVING TIME year round, it is the intent of the South Carolina General Assembly that daylight saving time be the year round standard of the entire state and all of its political subdivisions.

The House returned S.194, a bill addressing PROSTITUTION AND HUMAN TRAFFICKING, to the Senate with amendments.  The legislation makes revisions to prostitution crimes that include an increase in the fines for second and subsequent misdemeanor offenses relating to soliciting prostitutes or abetting prostitution.  An enhanced felony offense is established for violations involving a prostitute who is severely or profoundly mentally disabled.  The legislation revises offenses of engaging in prostitution to establish an affirmative defense against prosecution for a violation when the defendant is a victim of human trafficking.  The legislation adopts recommendations for eradicating human trafficking from the organization Shared Hope International.  These initiatives include: the establishment of criminal offenses for combatting sex tourism enterprises more effectively; the inclusion of human trafficking among the offenses for which law enforcement may seek a court order authorizing wiretapping or the interception of electronic communications to further their criminal investigations; provisions for appointing special advocates trained in handling human trafficking cases to assist minor victims; and, enhancements to training on trafficking in persons and sex trafficking for law enforcement personnel, prosecutors, and judges.

The House appointed a conference committee to address its differences with the Senate on S.16, legislation that increases the maximum amount of a medication that may be dispensed through EMERGENCY REFILLS OF PRESCRIPTIONS BY PHARMACISTS.

The House amended Senate amendments to H.3174 and returned the bill to the Senate.  This bill establishes technical specifications for ELECTRIC‑ASSIST BICYCLES and bicycles with helper motors and provides that those who operate these low-speed electrically assisted bicycles are subject to all statutory provisions that apply to bicyclists.  The legislation includes labelling requirements for these bicycles to indicate their wattage and maximum electrically assisted speed.  The legislation specifies that electric-assist bicycles and bicycles with helper motors are not mopeds.

The House amended Senate amendments to H.4244 and returned the bill to the Senate.  The legislation makes revisions related to VEHICLE SERVICE CONTRACTS and theft protection program warranties that include requirements for disclosures to consumers and provisions for how service contract providers establish their financial security to pay claims.

The House returned S.580 to the Senate with amendments.  This bill revises provisions governing the South Carolina Life and Accident and Health Insurance Guaranty Association to adopt national model standards for addressing IMPAIRED OR INSOLVENT INSURERS.

The House approved and sent the Senate H.4533, a bill renaming the state’s Commission for Minority Affairs the COMMISSION FOR MINORITY AND MULTICULTURAL AFFAIRS.

Lawmakers returned to the State House on January 14, 2020, to commence the second regular session of the 123rd South Carolina General Assembly. added by admin on January 23, 2020
View all posts by admin →