Citizens Encouraged to Participate in 2020 Census

By admin on February 13, 2020Comments Off on Citizens Encouraged to Participate in 2020 Census 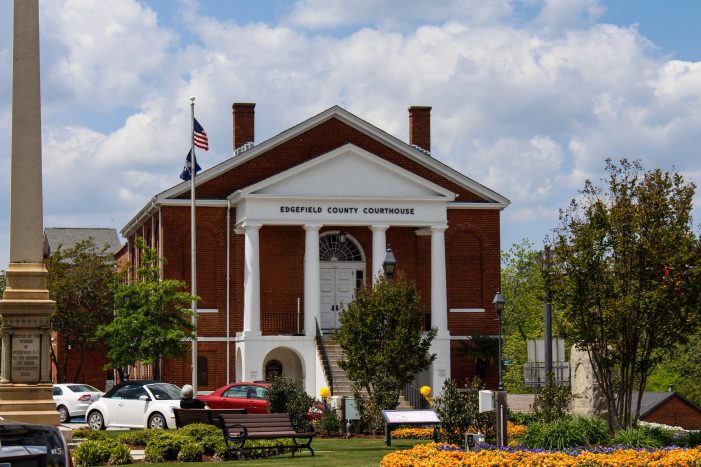 Citizens in Edgefield County are being encouraged to participate in the 2020 Census.  Counting for the census, which occurs every ten years and is mandated by the US Constitution, begins March 12.  Data received from the census helps determine such things as the need for new roads, hospitals, and schools.  It helps calculate the number of seats each state gets in the US House of Representatives and is used to determine congressional and state legislative districts. According to 2020Census.gov, the information provided by the census also helps determine how hundreds of billions of dollars are allocated in funding such programs as Medicaid, Head Start, and SNAP (Supplemental Nutrition Assistance Program).

In the 2010 Census, the towns of Edgefield, Johnston, and the eastern portion of Edgefield County near the Saluda County line had low response scores according to Edgefield County Administrator Tommy Paradise. He stated that those most likely to not be counted are children under the age of 5, minorities, veterans, and those that use English as a second language; those in rural areas typically under report, as well.  Paradise, who addressed the importance of Edgefield County being counted in the census at County Council’s most recent meeting, explained that it does not matter if a person is a legal resident or not to be counted in the census.

For more information on the census, visit www.2020census.gov.

Citizens Encouraged to Participate in 2020 Census added by admin on February 13, 2020
View all posts by admin →