By admin on April 9, 2020Comments Off on Two County Residents Charged with Involuntary Manslaughter in Saluda 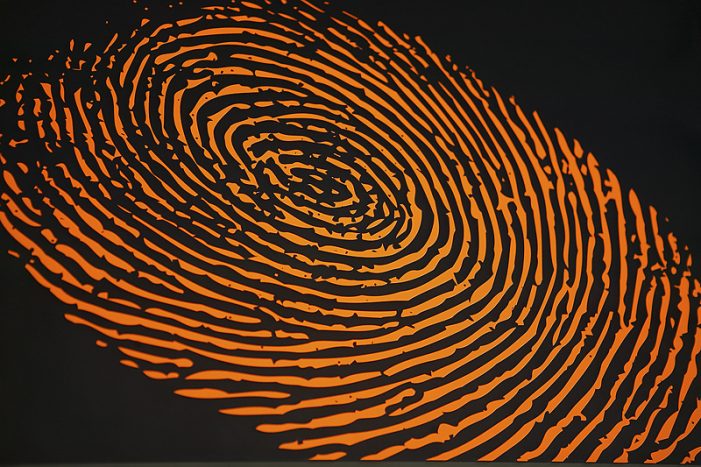 The Saluda County Sheriff’s Office has arrested three suspects, two of whom are from Edgefield County, in connection with the death of Joseph Glenn Grubbs, Jr., of Greenville, SC.  According to Chief Deputy Toby Horne of the SCSO, who spoke to the Advertiser regarding the arrests Thursday, Apr. 9, the case started when a passerby discovered Grubbs’ body on the edge of the roadway in an area on Oakdale Drive in Saluda County, Sunday, Apr. 5.  The SCOS as well as officers with the South Carolina Law Enforcement Division responded to the scene.  Through fingerprints, law enforcement was able to quickly identify Grubbs.  That information led them to his girlfriend, Constance Leigh Jackson of Trenton.  Statements made to law enforcement led to her arrest on Monday, Apr. 6.  Those statements also led to two other suspects; James Alex Welch of Edgefield, who was arrested Wednesday, Apr. 8, and Kaide Howell of Windsor, SC, who was arrested Thursday morning, Apr. 9.  All three suspects have been charged with involuntary manslaughter, and Jackson has also been charged with robbery according to Horne.

While unable to speak to the specifics in this case due to “mitigating circumstances,” Horne did tell the Advertiser that Grubbs’ death was a “direct relation to something that happened that day [Sunday].”  He declined to speak further on this until toxicology reports from an autopsy being performed Thursday, Apr. 9, were available.  Horne cautioned those results could take “significantly” longer than normal to receive due to the situation with COVID-19. However, he did call this a “pretty strong case.”

All three suspects are currently being held at the Saluda County Detention Center.

Two County Residents Charged with Involuntary Manslaughter in Saluda added by admin on April 9, 2020
View all posts by admin →