County Spring Baseball Canceled After All

By admin on June 4, 2020Comments Off on County Spring Baseball Canceled After All 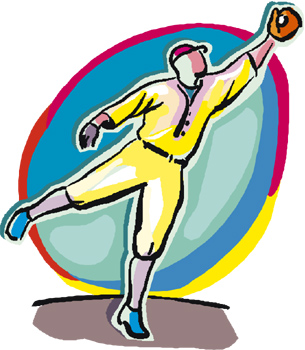 The Advertiser reported in our May 27 edition on the plans County Administrator Tommy Paradise had adopted based on the recommendations of the County Recreation Board for the County’s spring sports programs which had been suspended in March due to COVID-19.  In that article, the Advertiser explained that both soccer and softball would be canceled and those players fully refunded but that baseball would play out their season during the summer.  However, Paradise advised Edgefield County Council at their most recent meeting, June 2, that baseball, too, will now be canceled.  It explained to Council that while the Recreation Board had recommended the continuation of the season, there was not enough support from participants to make that a reality.  As such, the spring baseball season will also now be canceled, and the players will receive full refunds.  Baseball will not play in the fall so the next baseball season is planned for the spring of 2021.

County Spring Baseball Canceled After All added by admin on June 4, 2020
View all posts by admin →