By admin on June 25, 2020Comments Off on Prepare to Vote in Town Elections: Johnston and Edgefield 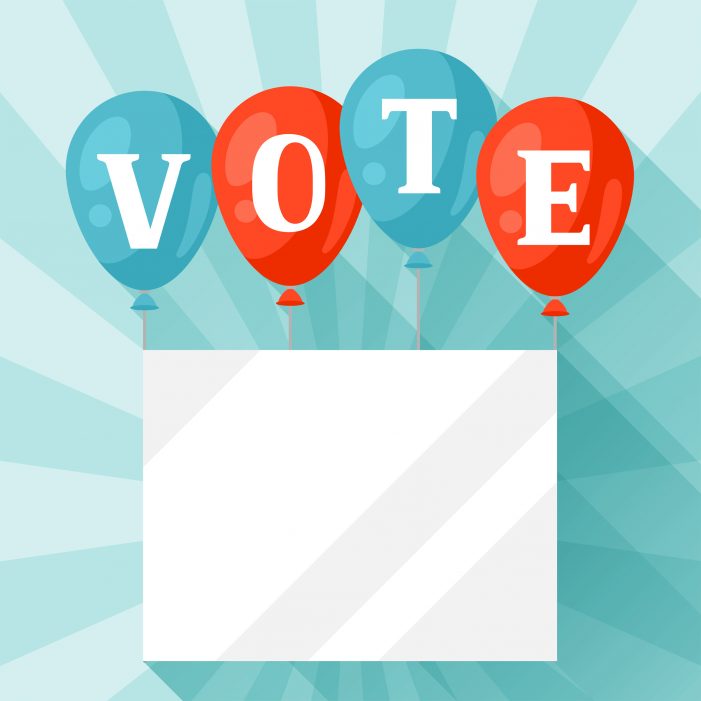 Prepare to Vote in Town Elections: Johnston and Edgefield added by admin on June 25, 2020
View all posts by admin →