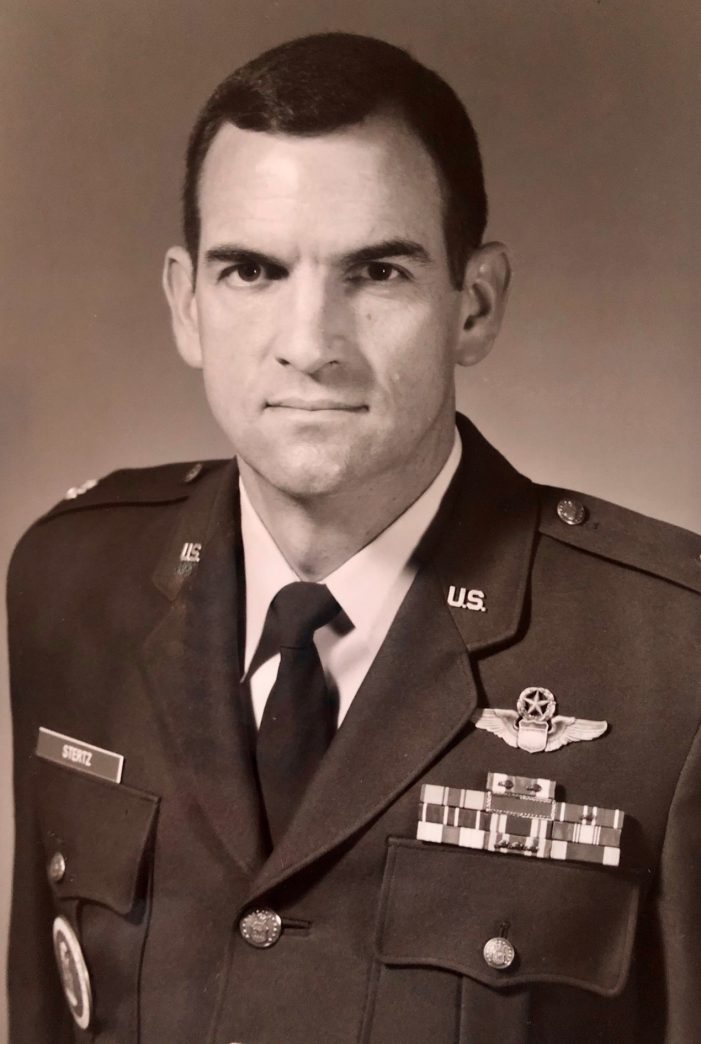 Joseph Karel Stertz, Sr. passed peacefully at his home surrounded by his loving family on Tuesday, July 21, 2020 at the age of 72 after a long battle with dementia. Born in Macon, Georgia on November 4, 1947 to Reverend James G. Stertz and Eda K. Stertz, he lived a life dedicated to honoring his family, his country, and his Lord.

Traveling the world as the oldest son of a Baptist preacher and his wife, Joe Stertz and his beloved siblings built friendships and experiences as they grew up together, venturing to many places across the Southeast, as well as Germany, with his mother and father’s ministry. Joe reveled in being a part of a large extended family and spent many summers gathering on the coast of Florida making cherished memories, a tradition he continued with his own family.

In 1970, Mr. Stertz graduated from North Carolina State University with a degree in Economics. He then commenced service with the United States Air Force as an officer and dedicated himself to many roles, including the coveted position of pilot. His 22 years of service took him many places across the United States and the world, the most important being Pope Air Force base in North Carolina, where he was stationed when he met his wife, Edie.

Upon retirement from the Air Force in 1992, Mr. Stertz relocated his family to Edgefield, South Carolina to be closer to his parents and siblings. There he worked with his family at the Edgefield Inn. He faithfully served in the First Baptist Church of Edgefield as a member, deacon, and Sunday School teacher. He spent time as a member of The American Legion and supported veterans in the area with honor. The job he took most seriously was that of husband and father at “The Farm” in Trenton, the family homestead he established and adored.

Due to current national health concerns, a private family graveside service will be held at Willowbrook Cemetery.