By admin on July 19, 2020Comments Off on Tiffani Ireland Announces forCounty Council 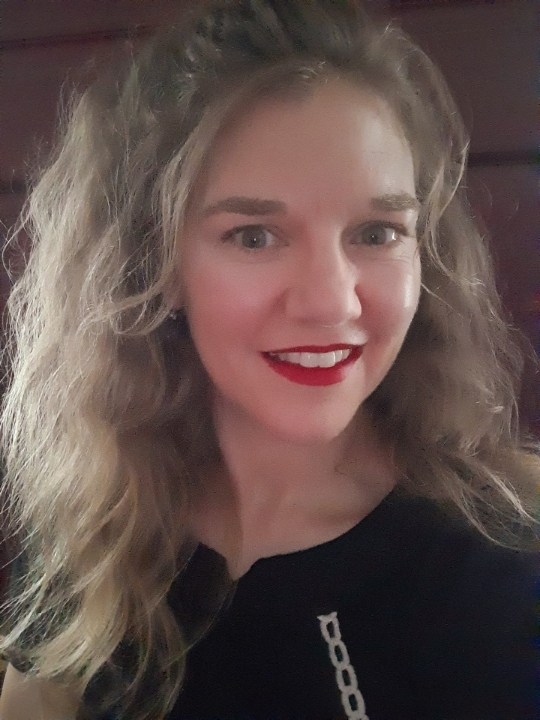 (This article first ran in The Edgefield Advertiser, July 15, 2020)

Tiffani Ireland, on Friday of last week (July 10), four days before the final filing day (Tuesday, July 14), signed up to enter the race for the District 2 seat on County Council. Councilman Arthur Biggs of Dist. 2 relinquished his seat of almost four years in an announcement (see County Council story) he made on Tuesday at Council meeting. This past weekend Ireland gave the Advertiser an interview explaining her reasons for wanting to serve the County in this capacity. Ireland, a writer for The Edgefield Advertiserfor over a decade, stated: “I have covered the County Council for over 10 years and a feeling grew during this time that serving on the Council might be a logical next step for me.

“In writing about the Council during those years, I have worked with several Administrators, Clerks, Chairmen and Vice Chairmen, and have observed and recorded their work during that timespan.”  She went on to say that she is a product of Westside, Edgefield County, having lived there all her life except for a short time in Greenwood early in her marriage. “I have struggled with this decision with much prayer, until I gained a sense of peace with my decision.  I cherish the way of life in my community and I want to continue to support what I find best for the 2nd District through serving on the Edgefield County Council.”

District 2 is an interesting one, noted Ireland, in that it covers a large area, from up toward the Brunson community through the Westside and into the community of Mount Vintage, a large swath. (The districts are drawn according to equal citizen numbers in each area.  She pointed out that because of the 2020 Census, new District lines will probably be drawn in the future.)

“My service in my community and my work, both deep passions of mine, have enabled me to create a pathway to this new step,” says Tiffani Ireland.  She points out that she is also a mother of three, a wife of an investigator in the Sheriff’s Office, and she has homeschooled all three children, two having graduated from the “Ireland Academy” and one is working in a career and the other studying for a career.

“I have followed the County Council issues and how they have developed over the years.  There are interesting ones before the Council now,” and she points out one in particular. “The Capital Project Sales Tax (Penny Tax) is a major deal for our County. We are already facing a possible closure of the jail. [Then property taxes may have to be raised to fund it.] We don’t want this to fall back on the County property owners. Of course, all this will be resolved before I get into office [next January}.”  An issue that she is most passionate about, having dealt with it personally with her journalism and with her homeschooling, is Internet Access in the rural areas. And there are many more issues that she would be happy to discuss with voters as she begins her campaign.

Sheriff’s Office Investigator Philip Ireland gave a word to the interview and to the community about his wife. “She is smart, kind and helpful and known well to be a hard worker. I hope people also know that she is tough and when she knows something is right and should be accomplished, she will put her mind to it and make it happen. She will not step back.” Philip and Tiffani have been involved in the Soccer Program for the County for over two decades, out of love for children and the game, and that is a success story they both are proud of.

As a mother of three and a wife, her community has felt her influence.  She grew up in the Red Oak Grove Church and her family now attends Antioch.  And many have heard her there, as a soloist.  Yes, she also sings.