By admin on August 7, 2020Comments Off on Fox Creek Prepares for Multiple Possibilities 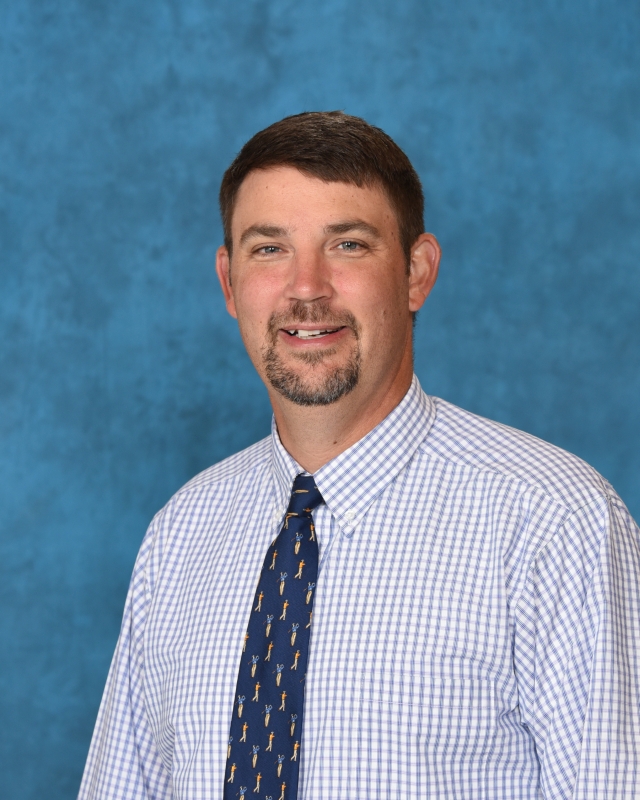 Josh Trehan, Fox Creek’s Principal and his team began discussing how to start the ’20-’21 academic year in May. “When we got into June we put a task force together that had representatives from our board of directors, our teachers, our parents, and medical professionals and we all sat down and met,” explained Trehan.

That task force decided Fox Creek will operate a hybrid schedule when school reopens. Students will be divided into two groups. Both groups will learn remotely on Mondays and one group will attend school on Tuesdays and Wednesdays and the other group on Thursdays and Fridays. “The reason we went with what we did is because we felt it was the best opportunity to get the children back in front of us so we could get materials passed out and get them started in the event we are sent back home to do virtual learning,” explained Trahan.

Trehan feels everyone has been placed in a difficult position. He said it was ironic that while the Fox Creek’s task force was meeting to finalize their plans, Governor McMaster made his announcement that schools would be open five days a week. Fox Creek continued with its plans after learning hybrid models were still on the table as far as the South Carolina Department of Education was concerned. Trahan said his group made its original recommendations because its taskforce felt that would be best suited for their situation.

Fox Creek, part of the South Carolina Public Charter School District, developed its reopening plans and submitted them to Charter School district. Fox Creek’s plans include three phases to be ready for whatever the circumstances dictate. Trehan said the Charter school world is done differently. There is autonomy in the school to handle things the way the school deems necessary, but at the same time there is a set of rules that have to be played by and the district has to answer to that. “The Public Charter School District is there to make sure we are meeting all the criteria the state requires because we are publically funded. We have to follow the rules and the guidelines and they (District) are the ones who are held accountable for us following those guidelines,” said Trehan.

Trehan submitted his budget for the CARES Act funding for PPE, (Personal Protective Equipment) cleaning supplies and materials, and equipment along with funding for students to have access to technology to the SC Charter School District. He said it would be a costly endeavor but if it keeps kids from getting sick and provides parents peace of mind for their kids to return to school, “It’s just what you do.”

“The school is footing a good bit of that bill because there is so much we have to do. We’ve had to look at air systems for the school nurse, deep cleaning by our cleaning crew, we bought Clorox 360 Machines for our athletic department and weight room when they make their way back into use. There’s a heavy cost associated with it, so we are using as much of it as we can,” explained Trehan

Fox Creek is doing everything possible to have the teachers’ instruction streaming period by period every day. Trehan said they are just hoping and praying the band width will hold out for that so the  kids will be able to log in from home and watch each days lecture.

Trehan said Fox Creek will follow DHEC guidelines. They realize those are changing day by day but as of now, if a child is sick they will go home and be quarantined for ten days. They would not be allowed to return until they have gone 72 hours without a fever and had not taken anything to suppress the fever.

Trehan concluded by saying the school wants to make everyone safe and that is the top priority. All Fox Creek students have the option to stay home and if they do so they will have the option for synchronous virtual learning. They are expecting 10 – 15% of its student to take that option. He said the big picture is we are here to provide an education and we will make sure we continue to do that.

Fox Creek Prepares for Multiple Possibilities added by admin on August 7, 2020
View all posts by admin →