By admin on August 20, 2020Comments Off on William Michael “Mike” Johnson 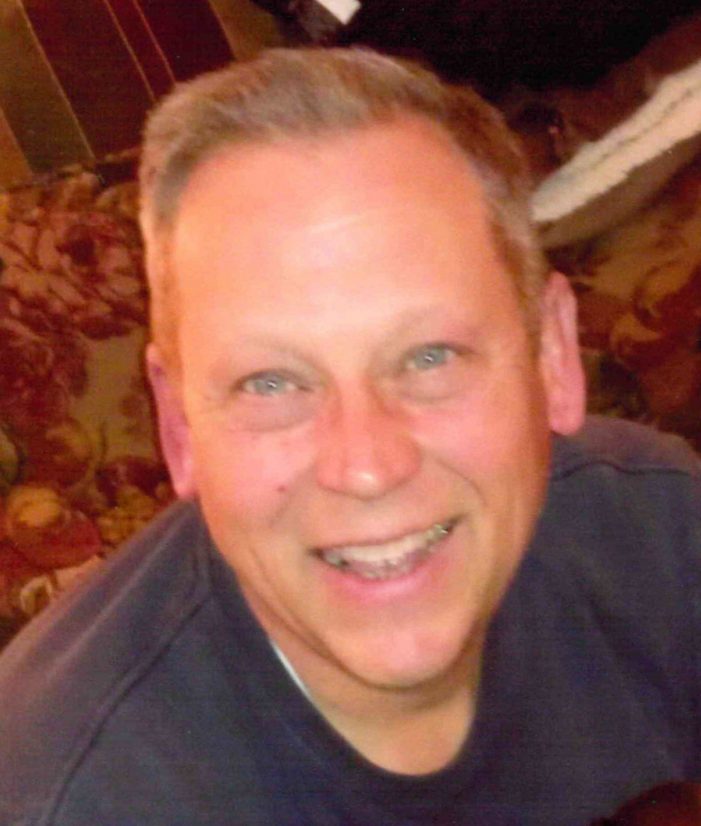 Born October 1, 1964, in Augusta, GA, he was one of two children born to William Whitlock Johnson and Evelyn Marie (Bryan) Johnson.

On March 7, 1987, at St. Paul’s Lutheran Church in Sedalia, he was united in marriage to Kathryn (Skidmore). This union was blessed with two children, Maeghan Ashlee and Seth Monroe.

Mike was raised in Edgefield. He was proud of his southern roots and grew up on land owned by his family since the 1800s. He attended his first ten years of school at Francis Hugh Wardlaw Academy where he played football. He then attended Strom Thurmond High School in Johnston, SC where he had two years of auto-mechanical training and graduated in 1982.

From 1995-2006, he owned and operated M&M Contracting, which later became Central Heating and Cooling. From 2006 to current, he worked in Civil Service at Whiteman AFB as a heating, ventilation and A/C journeyman.

Mike was a member of St. Paul’s Lutheran Church. He was a member and past Commander of VFW Post 2591. He also held memberships at   American Legion Post 642, Granite Lodge No 272 AF&AM and Rod and Gun Club.

Mike had a quiet, generous spirit and enjoyed doing for others. Along with his fellow airmen in 442nd Civil Engineering Squadron, he volunteered for Habitat for Humanity. They built houses, did cemetery clean-ups and built ball diamonds on Indian Reservations in Michigan and the Four Corners. He also coached Little League, Sedalia Women’s Softball League, Paul Klover Soccer League and was Assistant Scout Master for Troop 50.

Mike’s children attended St. Paul’s Lutheran School. He had a special love for all the students there and delighted in surprising them with an occasional treat. He saw things that needed to be done at the school and just quietly did them, flying under the radar as to not bring attention to himself.

Mike fought a brave battle with cancer for the past two and a half years. He continued to live his life and give of himself generously, preferring to keep his diagnosis private.

He was preceded in death by his father.

Burial will be at a later date in Red Hill Baptist Cemetery.

The funeral service will be livestreamed on Heckart Funeral Home’s Facebook page.