IGA in Johnston to Close

By admin on September 3, 2020Comments Off on IGA in Johnston to Close 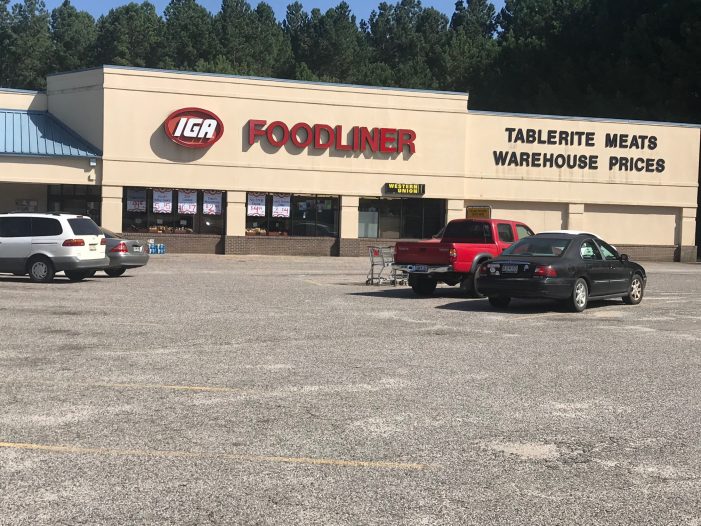 The Advertiser received word Wednesday, Sept. 2, from a spokesperson with Alex Lee, Inc., the parent company of KJ’s Market, IGA, and Lowes Food, that the IGA in Johnston is going to close.  Kimberly George, Vice President of Communications and Corporate Citizenship, told the Advertiser that the plan is “to relocate the Johnston IGA in the larger BI-LO Edgefield location” which will be converted to a KJ’s Matket IGA. George confirmed that the current Johnston IGA employees are being given an opportunity to work at the new KJ’s store. She said that there are no specific dates yet as to when the BI-LO transition will occur or when the IGA in Johnston will be closed.  George also confirmed that the company is “in discussions” regarding what will happen to the IGA building once the store is no longer in operation.

Citizens of the town of Johnston are not happy about this closure as evident in the petition that is being circulated to save the IGA from its fate as well as by responses received by the Advertiser and by responses posted on social media outlets.  The Advertiser contacted Alex Lee, Inc. to see if they were aware of the petition as well as of the response from the community.  Kimberly George responded by saying, “We are aware of the concerns and we are listening to understand the true needs of the community.”  She went to say, “Although we do plan to close the IGA, we are working with local officials to find something to go into that location.”

IGA in Johnston to Close added by admin on September 3, 2020
View all posts by admin →