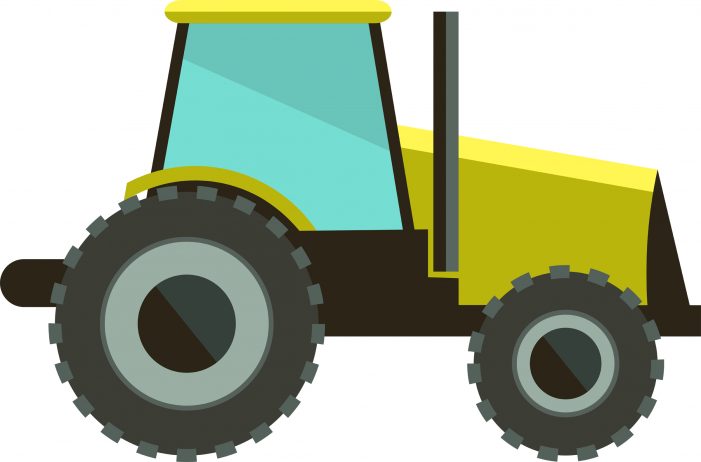 ​Over $6,000 worth of equipment was stolen from a work site on the 200 block of Shortcut Road in the North Augusta section of Edgefield County according to an Edgefield County Sheriff’s Office report.  The report, filed Sept. 8, 2020, states that a workman at the site found the driveway to be too narrow and so parked his vehicle and utility trailer on the side of the road beside the driveway.  After spending approximately 20 minutes at the site, the worker was headed back to his vehicle when he described what he thought sounded like a drill and someone messing with his trailer.  As a neared the vehicle, the man stated that he heard a vehicle drive off.  When he got to his vehicle, the man found that the dash in his truck had been opened but nothing appeared to be missing from it.  However, upon checking his utility trailer, the man observed that an array of power tools and equipment was missing.  The man was able to provide detailed information about the stolen items as well as a description of a vehicle that was seen leaving the area.  The ECSO is investigating this crime.