By admin on October 27, 2020Comments Off on Crash on Murrah Road Claims Life 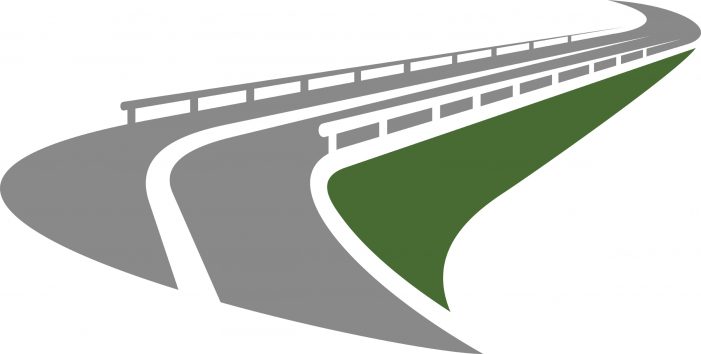 ​A crash on Murrah Road in the North Augusta section of Edgefield County claimed the life of 24 year old Matthew Blaine Harley of Edgefield County in the early morning hours Tuesday, Oct. 27.  According to the SC Highway Patrol (SCHP), the crash occurred shortly before 12:30 when the 2018 Toyota SUV Harley was driving as he traveled west on Murrah near McCain Road ran off the left side of the road, striking several mailboxes and a utility pole.  The vehicle then lost control and traveled down an embankment where it overturned.  Harley was not wearing a seatbelt.  There were no other vehicles or people involved in this crash.

Crash on Murrah Road Claims Life added by admin on October 27, 2020
View all posts by admin →