By admin on November 27, 2020Comments Off on New County Welcome Signs Vandalized and Parts Stolen From Church Vehicles 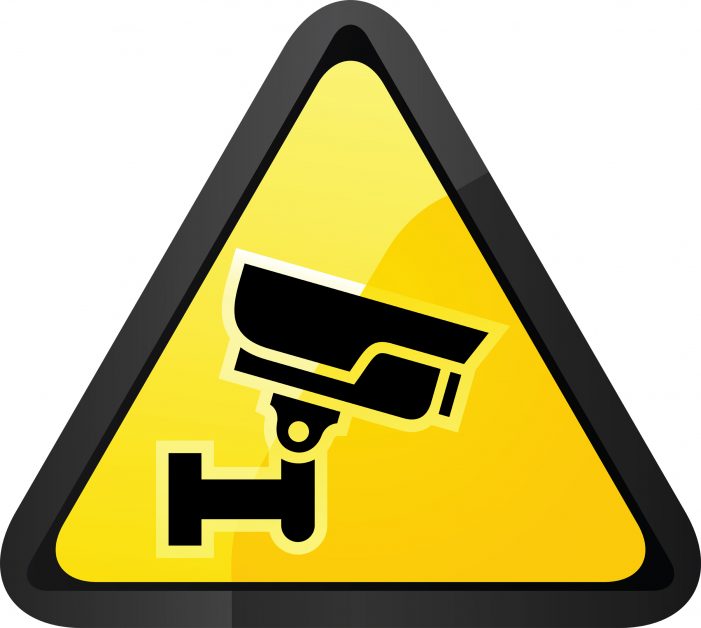 ​At least 4 of the newly erected welcome signs located in various places throughout Edgefield County were found to have been vandalized with graffiti Wednesday, Nov. 25.  The signs are located on Hwy 25 South, Bettis Academy Road, Hwy 19, and Hwy 23 toward Ridge Spring.  According to Edgefield County Administrator Tommy Paradise, the sign installer advised that the graffiti cannot be removed with solvents as they will damage a major portion of the signs; thus paint remover and pressure washing the signs to remove the graffiti is not an option.  Additionally, Paradise advised that the repairs to the signs will not be able to begin until next week as the installer is out of town and was unable to provide the paint numbers.  While the County plans to begin the repainting of the signs next week, Paradise cautioned that it could be several days or even possibly most of the week to complete the project due to the signs being spread throughout the county.

​The Edgefield County Sheriff’s Office was notified of the vandalism and is investigating the matter.

​Parishioners of Antioch Baptist Church on the Westside of Edgefield County arrived to church on Sunday, Nov. 22, to find that the catalytic converters on both of the church’s van and bus had been stolen.  As the vehicles had not been used in 10 days, it is unclear exactly when the theft may have occurred.  It is believed the cost to replace the parts could cost between $800 and $1500.

​The Edgefield County Sheriff’s Office is investigating this crime.