By admin on January 2, 2021Comments Off on Local Park Vandalized 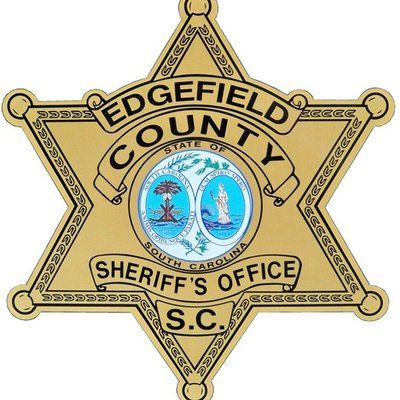 Another Church Victim of Thieves

​The Edgefield County Sheriff’s Office responded to a local park and a house of worship Dec. 29 as both were victims of crimes.  The park, Bettis Park on Nicholson Road in Trenton, was damaged by suspects on ATVs the night of Dec. 28.  According to the ECSO report, a County employee arrived at the site on the 29th to find one of the ball fields damaged.  Video surveillance from the park showed 3 suspects on 4 wheelers riding around on the field doing donuts.  The damage to the field was estimated to be $500.

​Mt. Calvary Baptist Church on Long Cane Road in Johnston became the latest church to become a victim of thieves.  As in recent, previously reported church thefts, it was discovered that thieves cut and removed the catalytic converter from the church’s 2006 Econoline van.

​The ECSO is investigating both of these crimes.

Local Park Vandalized added by admin on January 2, 2021
View all posts by admin →